Lama is endemic to Hawaii except for Ni’ihau and Kaho’olawe. Lama is recognizable by its bright yellow and red oval fruits. This species appearance can also be characterized by its dark brown bark, pale green foliage, and new leaves, which are bright pinkish-orange. Lama wood was traditionally used by early Hawaiians to build the frames of houses and temples and construct fishing traps. As lama translates to “light,” the wood of the Lama tree was also used to decorate hula altars, build houses for curing sick people, and fence posts marking sacred areas.  Pi’oi, the fruit of the Lama tree, was a food source.

Lama is found on all the main Hawaiian islands except Kaho’olawe and Ni’ihau. 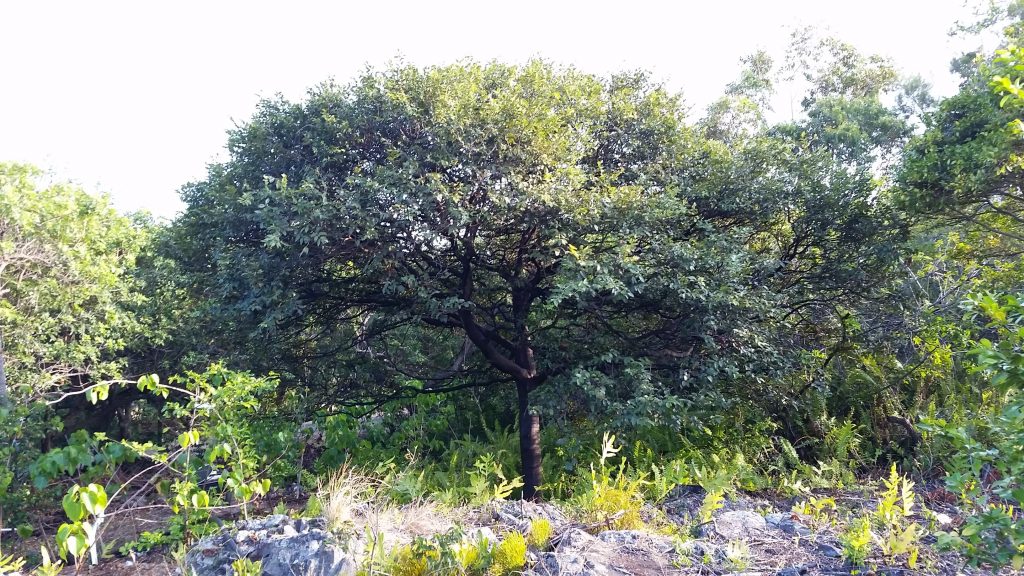 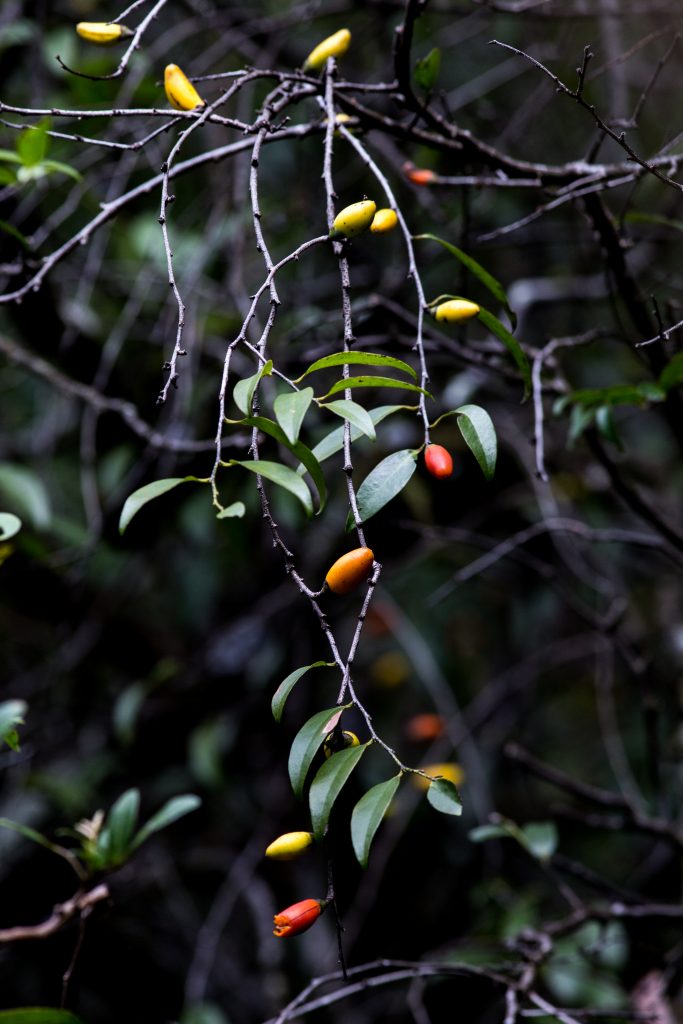 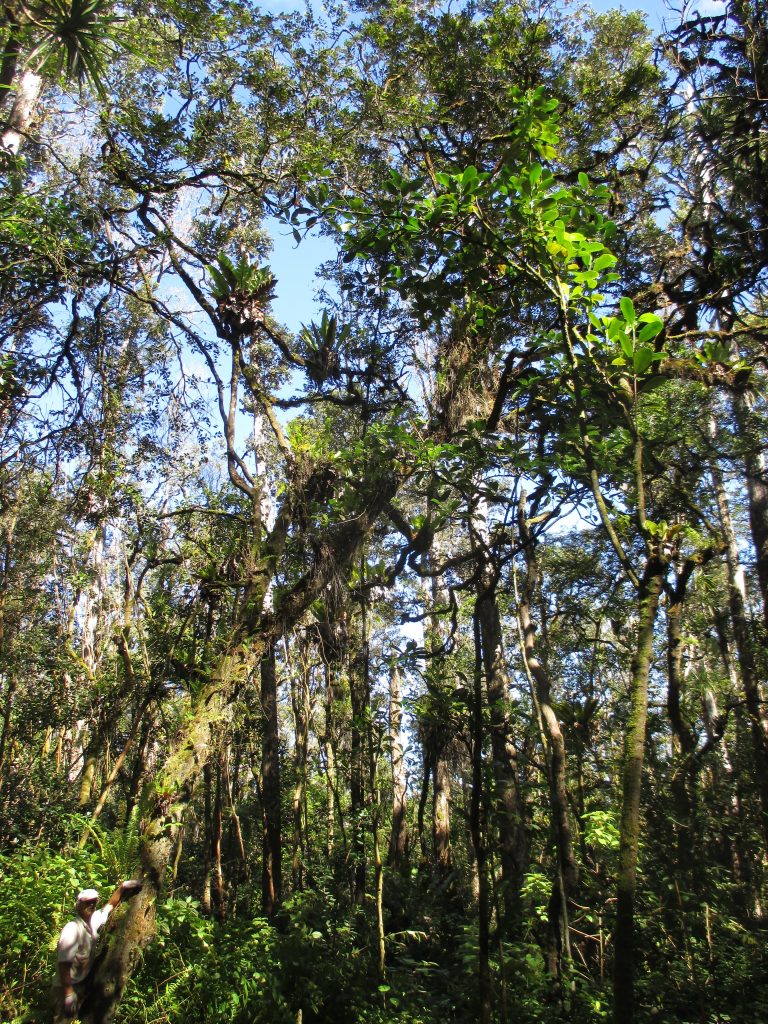