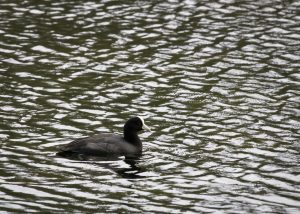 The ‘alae ke‘oke‘o or Hawaiian coot is a small waterbird (Family: Rallidae) endemic to Hawai‘i. Adult males and females have a black head, a slate gray body with white undertail feathers, and a prominent white frontal shield and bill; feet are lobed rather than webbed and are greenish gray. The Native Hawaiian considered ‘alae ke‘oke‘o to be a deity but also considered it good to eat. Life history and breeding biology are poorly known. The species tends to form groups of their same king. Uses freshwater and brackish wetlands, including agricultural (e.g., taro fields) wetlands and aquaculture ponds. ‘Alae ke‘oke‘o are generalists, which mean they thrive in a wide variety of environmental conditions and can make use of a variety of different resources. It feeds on land, from the surface of the water, and underwater; also, they will graze on grass adjacent to wetlands. Food items include seeds and leaves, snails, crustaceans, insects, tadpoles, and small fish. The species will travel long distances, including between islands, when local food sources are depleted. Nesting habitat includes freshwater and brackish ponds, irrigation ditches, and taro fields. Floating nests are constructed of aquatic vegetation and found in open water or anchored to emergent vegetation. Open water nests are usually composed of mats of water hyssop (Bacopa monniere) and Hilo grass (Paspalum conjugatum). Nests in emergent vegetation are typically platforms constructed from buoyant stems of species such as bulrush. Nesting occurs year-round, but mostly between March and September. Nest initiation is tied to rainfall because appropriate water levels are critical to nest success. The number of eggs layed range from three to ten eggs. The young birds hatch in a advanced stage (precocial) after a 25-day incubation period.

The ‘alae ke‘oke‘o occurs in coastal plain wetlands usually below 400 meters (1,320 feet) elevation on all the Main Hawaiian Islands except for Kaho‘olawe. However, breeding is restricted to relatively few sites. About 80 percent of the population occurs on Kaua‘i (Hanalei, Hulē‘ia, Opaeka‘a), O‘ahu (coastal wetlands and reservoirs, such as Lake Wilson and Nu‘uanu Reservoir, Kahuku Point, and along the windward shore), and Maui (Kanahā and Keālia Ponds, Nu‘u Pond). The remaining 20 percent of the population occurs in coastal ponds and playa wetlands, such as Paialoa Pond on Moloka‘i, the Lāna‘i City wastewater treatment ponds, ‘Aimakapā and ‘Ōpae‘ula ponds on the Kona Coast, and Waiākea and Loko Waka ponds on the island of Hawai‘i.

Similar to the rest of Hawaiian native waterbirds, ‘alae ke‘oke‘o are threatened by: 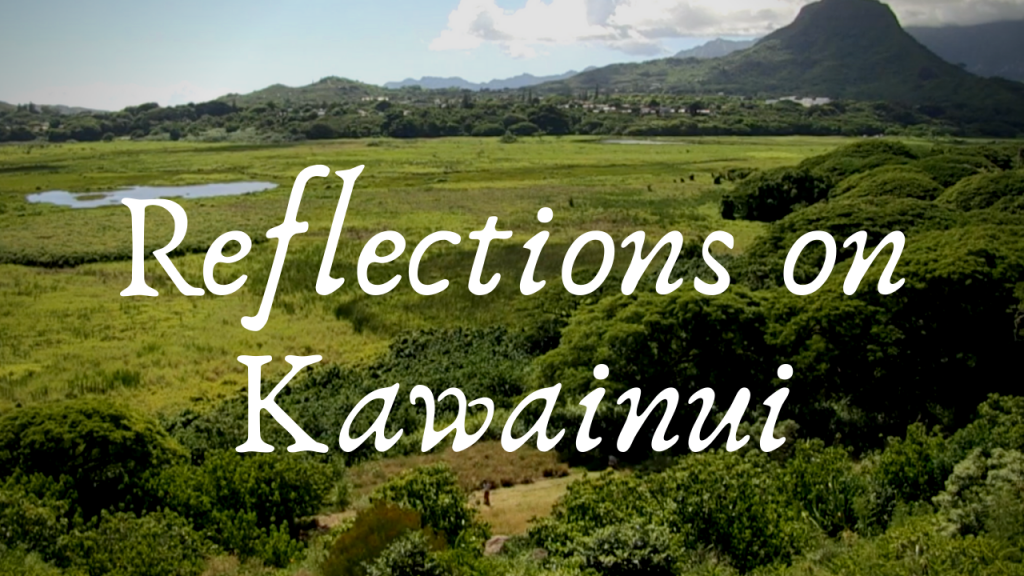 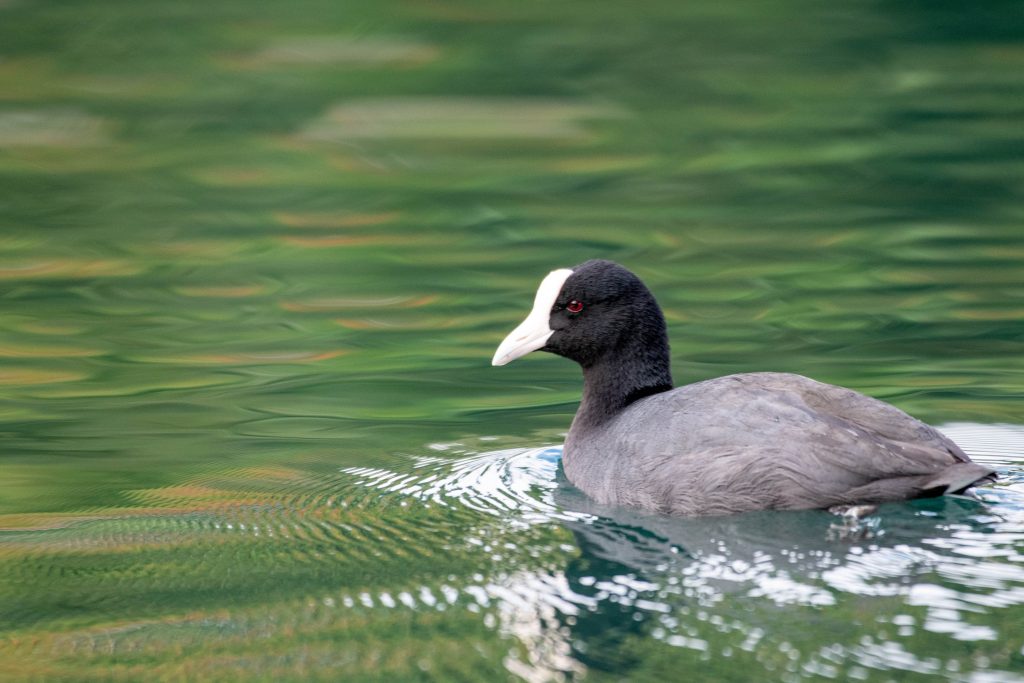 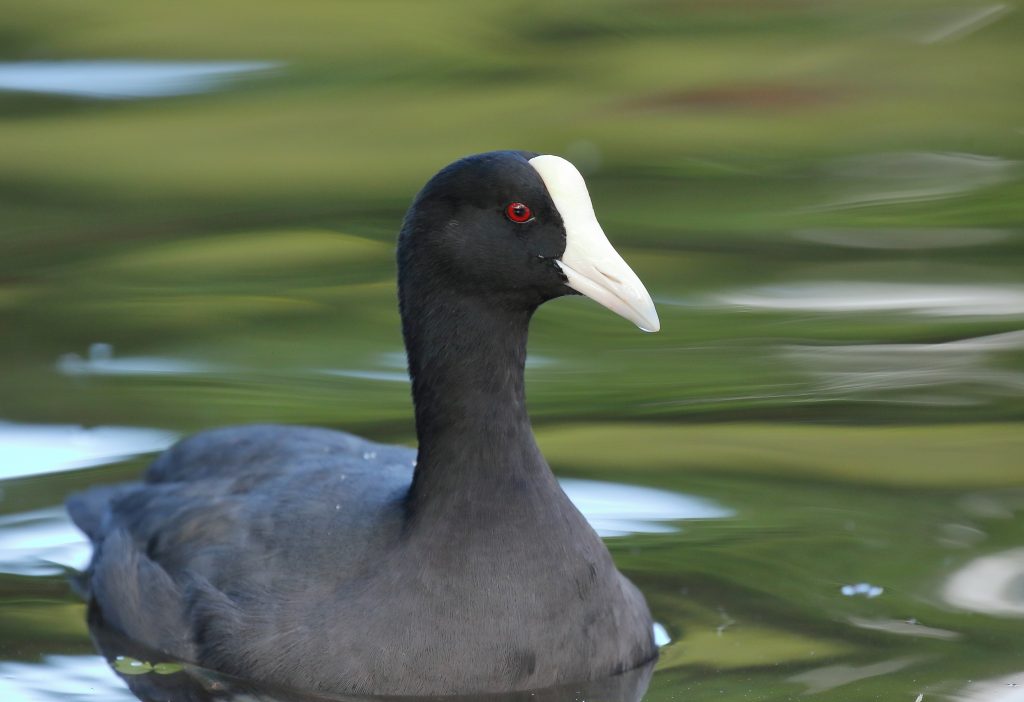 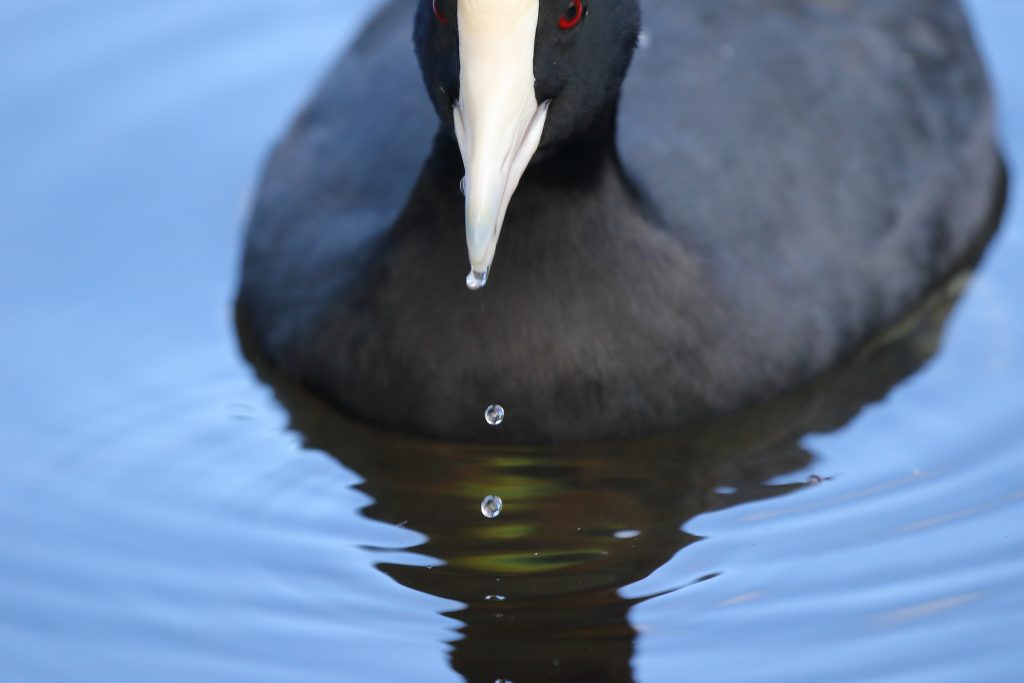 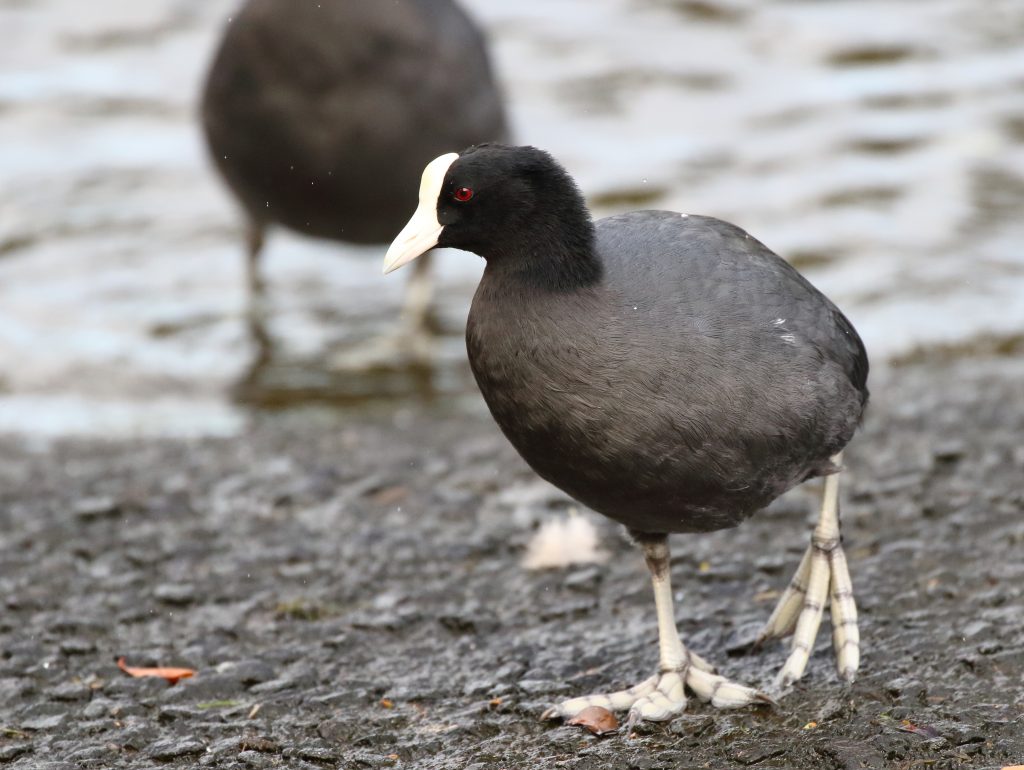 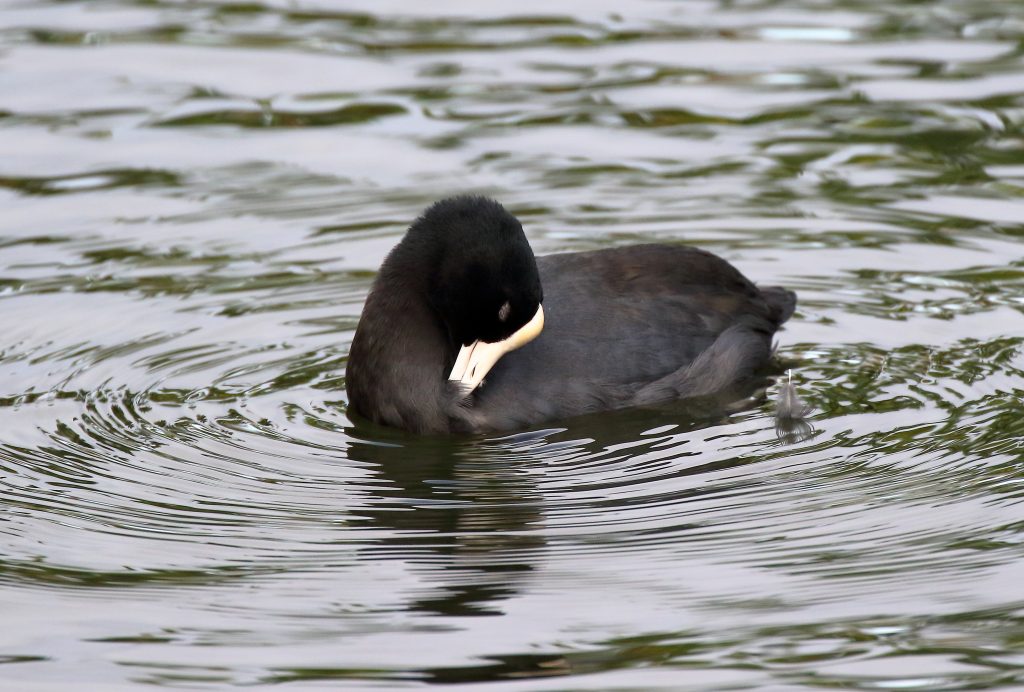