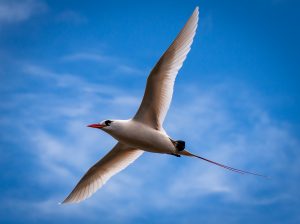 Koa‘e ‘ula (red-tailed tropicbird) breed throughout the NWHI and at a limited number of sites on MHI, mostly on offshore islets, but possibly on Ni‘ihau, Ka‘ula, Lāna‘i, and Kaho‘olawe. Outside of Hawai‘i, koa‘e ‘ula (red-tailed tropicbird) breed on oceanic islands in the Indian and Pacific oceans. Outside the breeding season, adults are solitary and pelagic, and their range is poorly known. 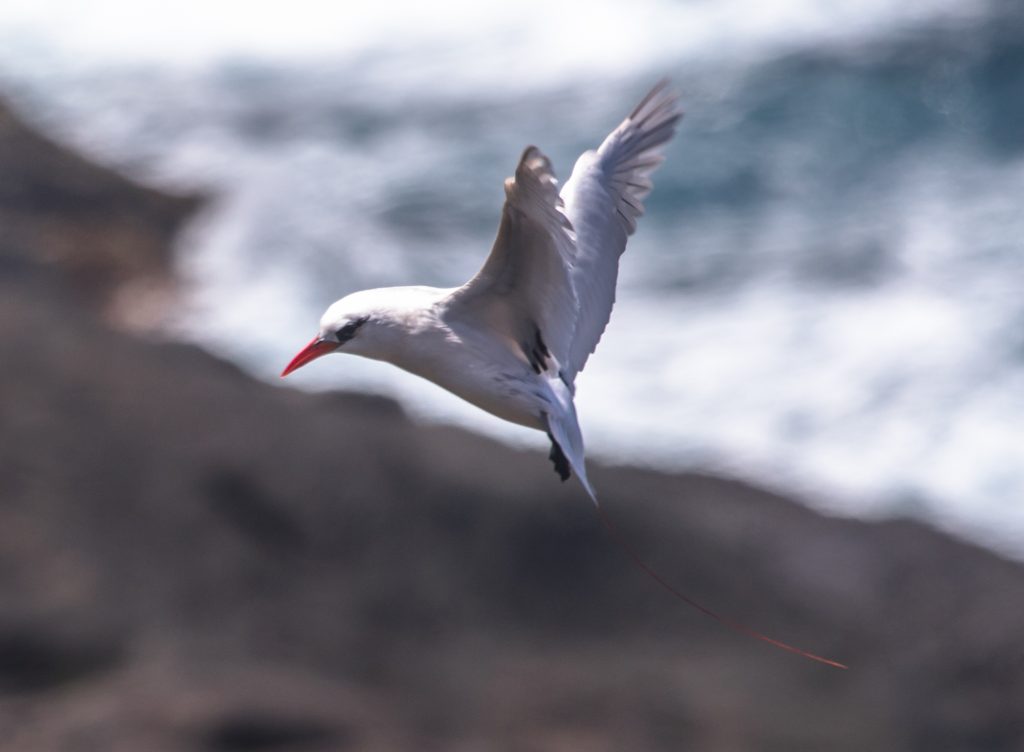 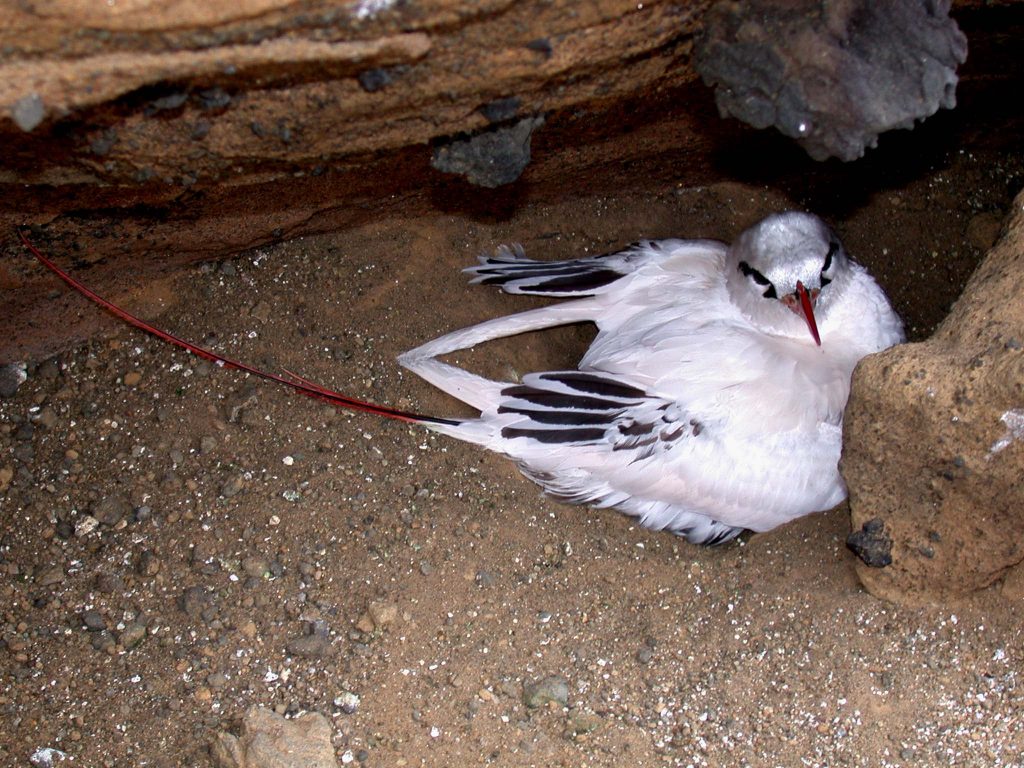 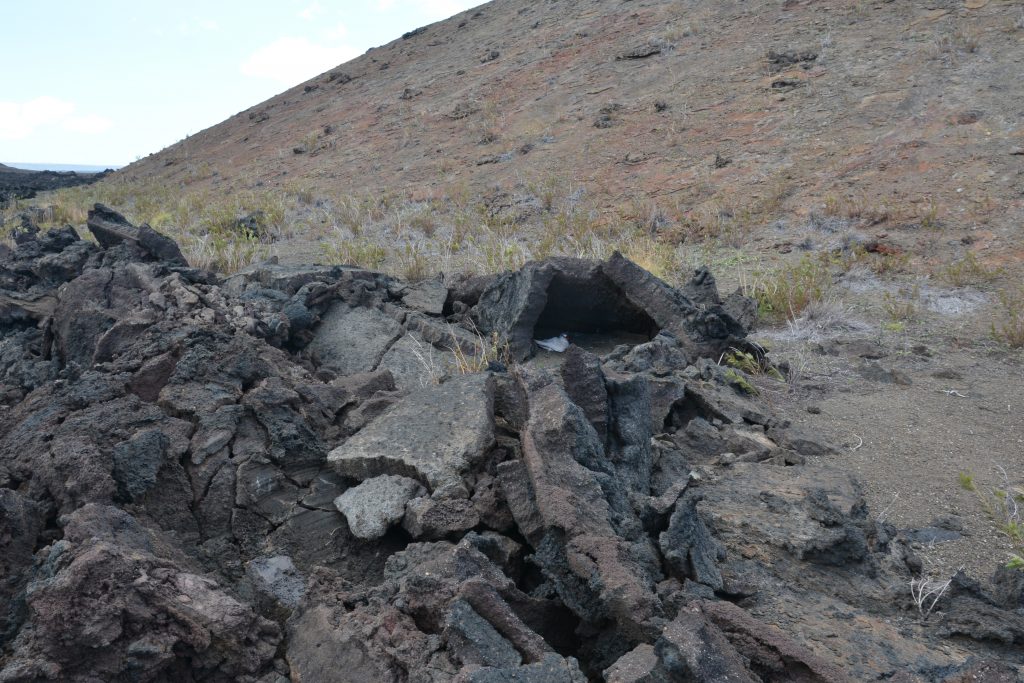