The kōlea or Pacific golden-plover is a moderately small yellowand-buff mottled shorebird (Family: Charadriidae) which winters in the Main Hawaiian Islands (MHI) and breeds in Siberia and westernmost Alaska. Most adults arrive in Hawai‘i in August, while juveniles arrive in October; spring departures begin in late April. Kōlea feed primarily on terrestrial insects such as cockroaches, moths, caterpillars, and earwigs, all of which they locate by sight. During the breeding season, they are also known to eat berries, leaves, and seeds. Kōlea show high site fidelity to wintering grounds and will chase intruders from their territories while foraging. Hawai‘i is thought to support a large proportion of the world’s wintering kōlea population.

Kōlea winter across the tropical Pacific, in upland and coastal areas from Hawai‘i to Japan. In Hawai‘i, kōlea are more common in NWHI year-round, but between August and May are also commonly seen on all of the MHI.

Hunting was a significant threat until 1941 when it was prohibited, and populations are thought to have rebounded since then. Effects of pesticide exposure on wintering grounds and along migratory routes are unknown, but on golf courses in Hawai‘i, kōlea come into contact with herbicides and pesticides that may be harmful. Aircraft strikes at Līhu‘e (Kaua‘i) and Kahului (Maui) airports occur occasionally in the fall, apparently as naive juvenile birds attempt to establish foraging territories on airport grounds. 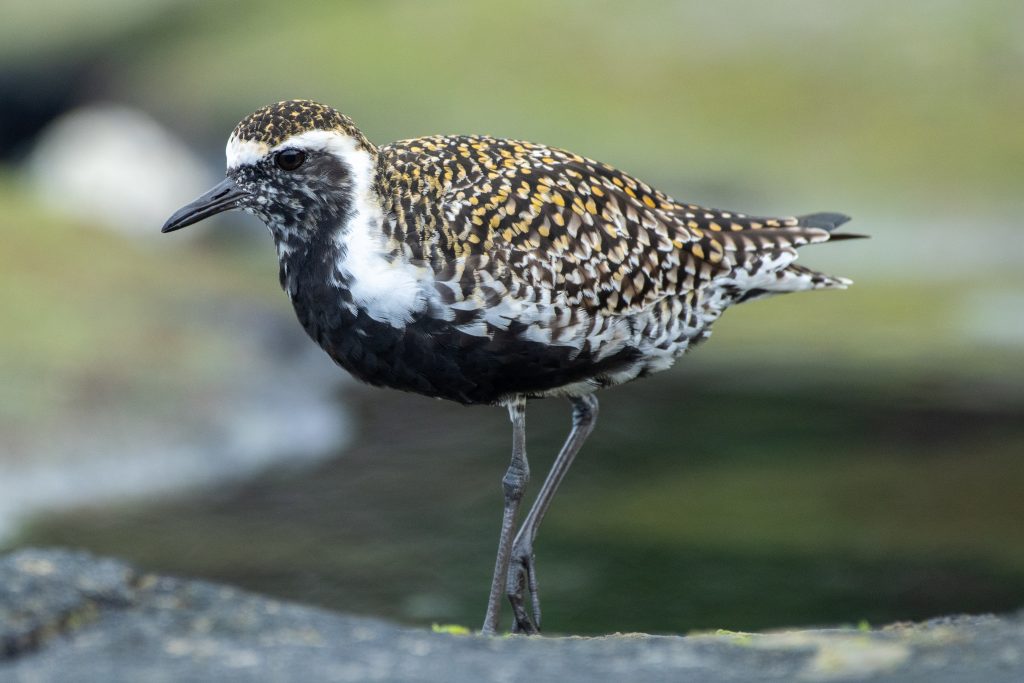 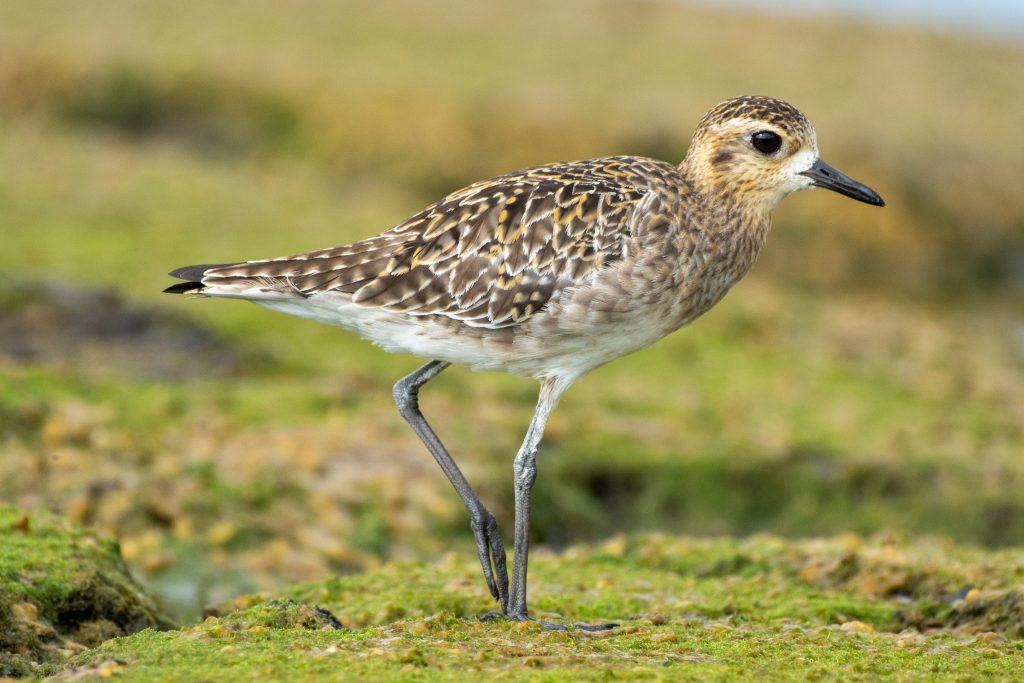