The mōlī or Laysan albatross is a large, abundant seabird (Family: Diomedeidae) whose breeding range is centered in Hawai‘i. Adults are mostly white except for black wings and tail; upperwings entirely dark, underwings mostly white with variable amounts of black especially along leading and trailing edges. Bill is pink with gray, hooked tip; legs and feet are light pink. Like all albatrosses, mōlī are accomplished fliers using dynamic soaring to cover great distances. They mainly feed at night and often far from breeding colony (e.g., 1,770 kilometers [1,100 miles]). Mōlī often feed with animals belonging to their same species, but rarely with other species. Similar to other albatross, they seize prey from the surface while sitting on the water. Scavenges from carrion and follows fishing boats, but not as frequently as ka‘upu or black-footed albatross (P. nigripes). In Hawai‘i, diet consists primarily of squid, as well as deep-water crustaceans, fish and flyingfish eggs. Like most seabirds, mōlī nest in colonies, have long-term pair bonds and high site fidelity, lay only one egg per season, and both parents participate in all aspects of raising young. Pairs engage in long, noisy, ritualized courtship dances. They typically select nest site closer to vegetation than ka‘upu, and nest varies from a scrape to a ring-like structure comprising sand, vegetation, and debris. In Hawai‘i, eggs are laid between November and December and chicks fledge in July, and no post-fledgling care is provided by parents. Young birds do not return to land until their third year after fledging. These birds do not breed, but dance, build nests, and prospect for mates. Birds first breed between five and eight years of age, and the oldest known individual was at least 61 years old.

Most nesting occurs in flat open areas on low-lying coral and sand islands, but they also nest in steep rocky areas on high volcanic islands such as Nihoa and Lehua. A majority of the world’s mōlī nest within the Hawaiian Islands National Wildlife Refuge (NWR) and Midway Atoll NWR. Two of the largest breeding colonies on the MHI occur in the Kīlauea Point NWR on Kaua‘i and the Ka‘ena Point Natural Area Reserve on O‘ahu. Predators are controlled at both these sites. Nesting attempts are discouraged (e.g., eggs are removed) at several military bases in the MHI to reduce collisions with aircraft. At-sea, they occur over the open ocean. 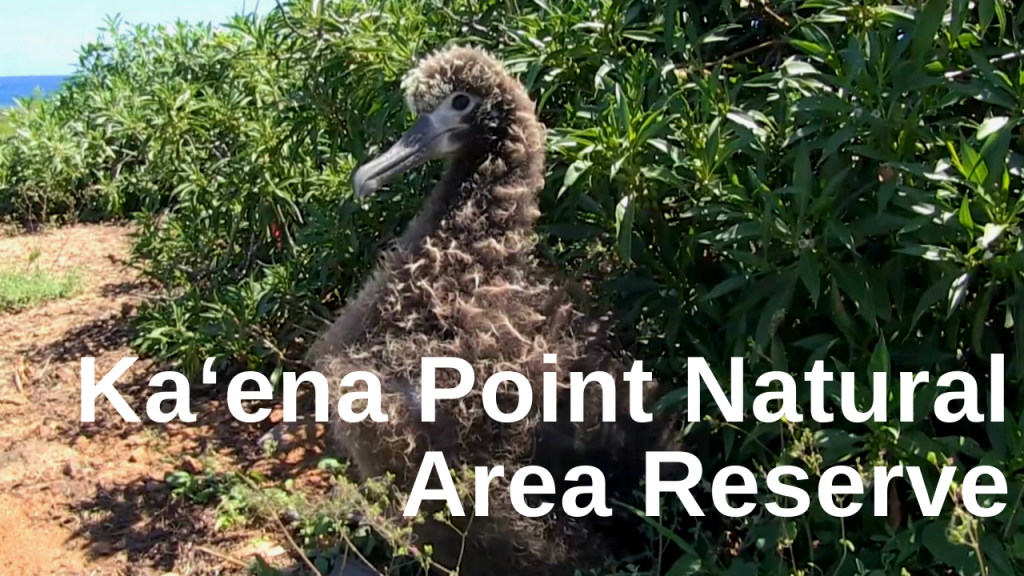 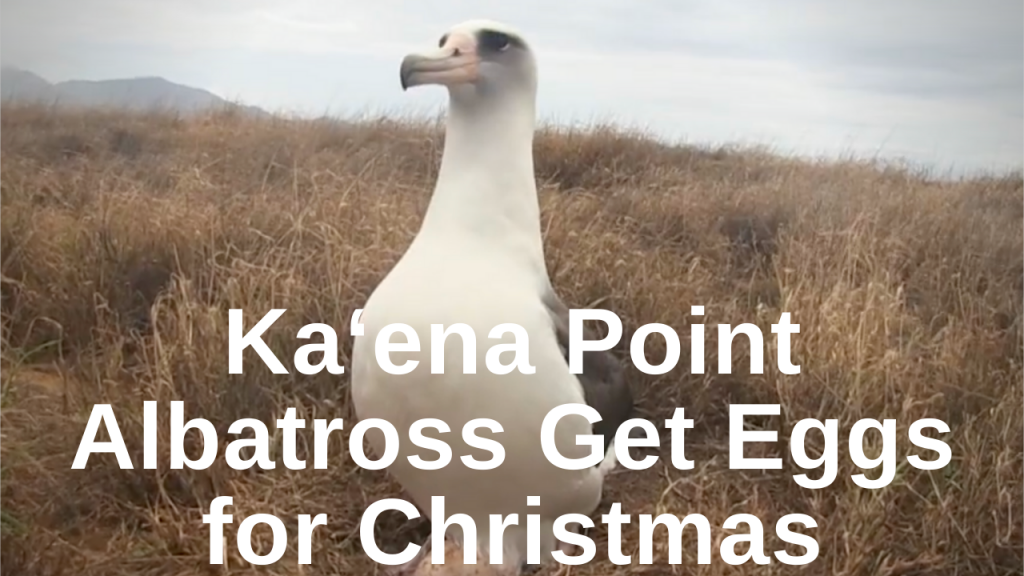 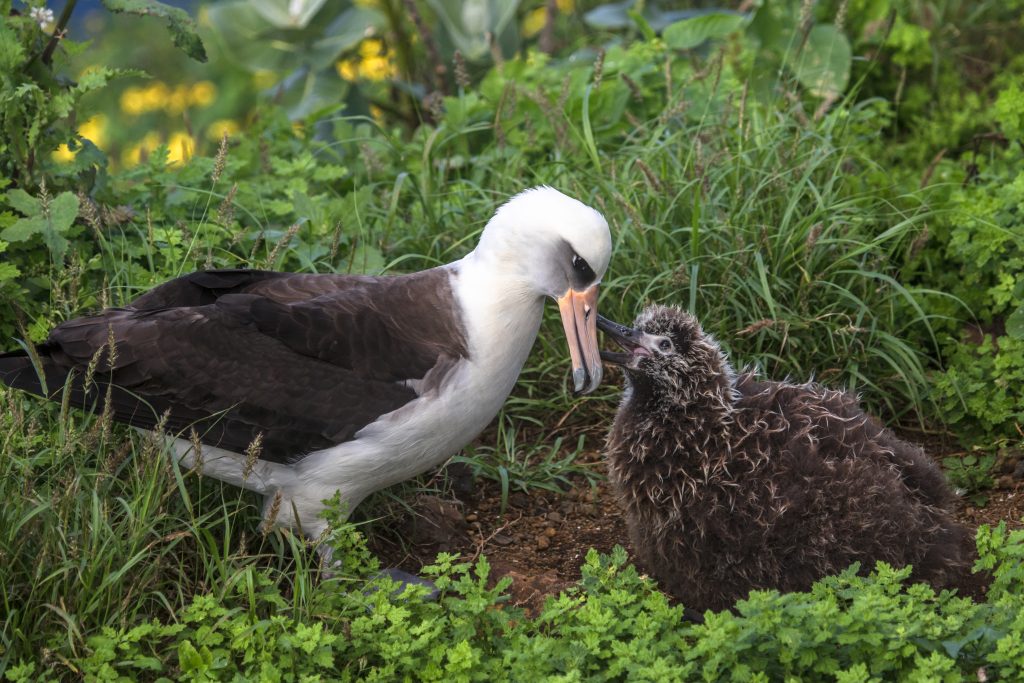 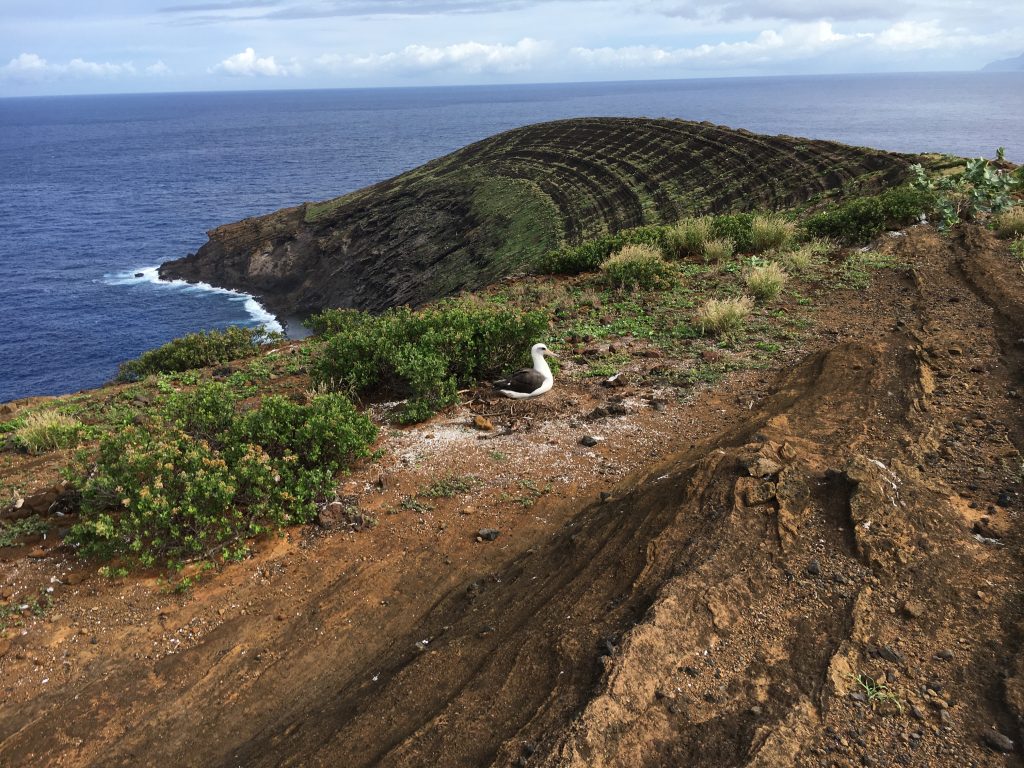 Laysan albatross that had chosen to nest near the top ridge of Lehua island. 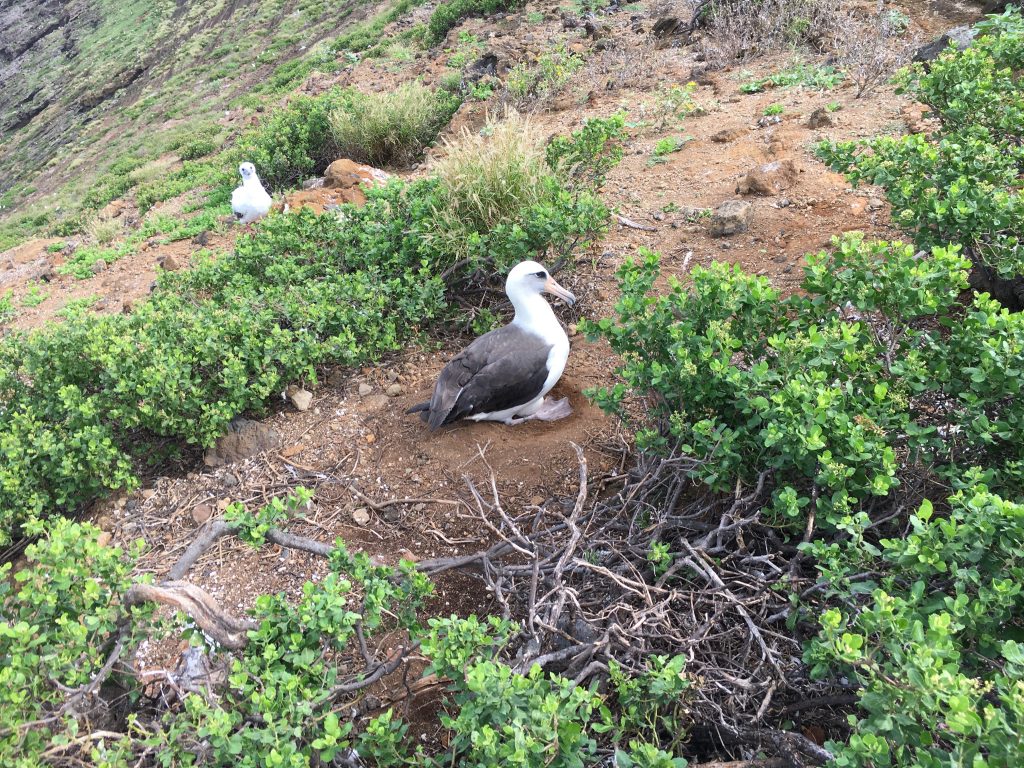 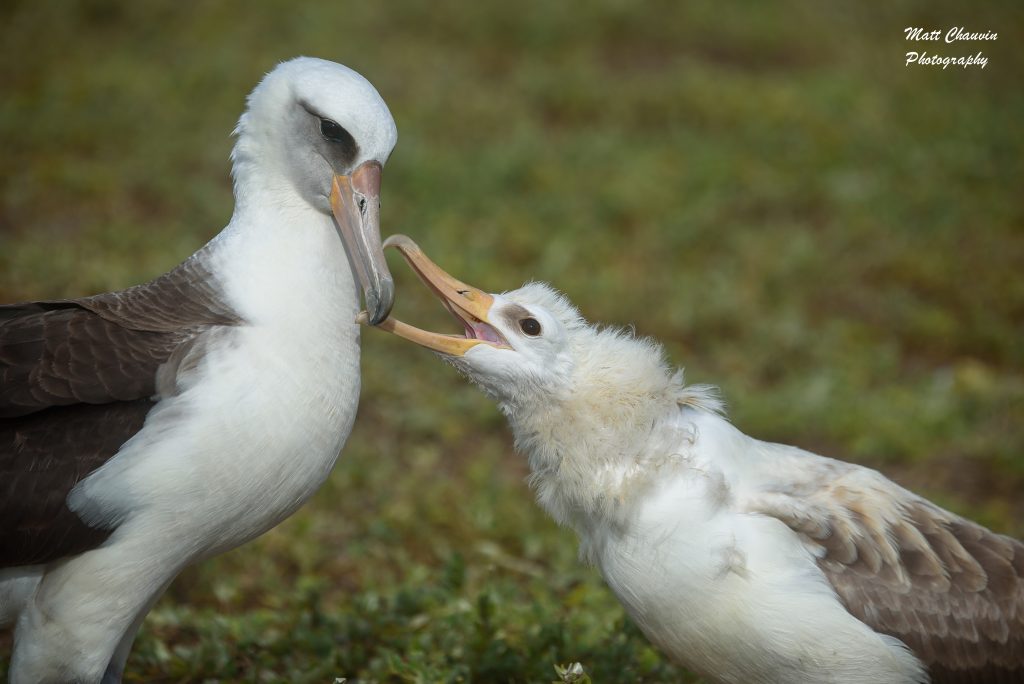