The ‘ou or Bulwer’s petrel is a highly pelagic, nocturnal gadfly petrel (Family: Procellariidae) distributed in tropical regions. Individuals have long pointed wings, a long pointed tail, a black bill and pale short legs. Adult males and females are overall sooty brown, with a pale bar across the proximal half of upper wings. Flight is buoyant and erratic; individuals fly low over the water using short wing beats followed by glides. ‘Ou (Bulwer’s petrel) forage alone. Foraging behavior is poorly known as is diet. Likely takes prey at surface by dipping on the wing or seizing while sitting on the water. Diet includes fish and squid, but also crustaceans and sea-striders. ‘Ou (Bulwer’s petrel) form long-term pair bonds and breed in large colonies. Limited data suggests they return to their natal colonies to breed and pairs return to the same nest site year after year. Nest is placed in a variety of hollows or crevices. Nests have a strong musky odor and may be nothing more than the cavity floor or may be lined with feathers, vegetation, or rubble. In Hawai‘i, eggs are laid from mid May to mid June and most nestlings fledge by early October. Both parents incubate the egg, and brood and feed the chick. Age at first breeding is six years, and the oldest known individual was 24 years old.

‘Ou (Bulwer’s petrel) breed throughout the NWHI and on offshore islets of the MHI, including Hulu, Kaeoi, Kāohikaipu, Kapapa, Ka‘ula, Lehua, Mānana, Moke‘ehia, Mōkōlea Rock, Moku Lua, Moku Manu, Mokuho‘oniki, Molokini, and Popoi‘a. Outside of Hawai‘i, ‘ou (Bulwer’s petrel) breed on a limited number of islands in the North Atlantic, North and South Pacific, and Indian Ocean. Non-breeding season range is poorly known, but have been observed dispersing to the southeast after breeding. 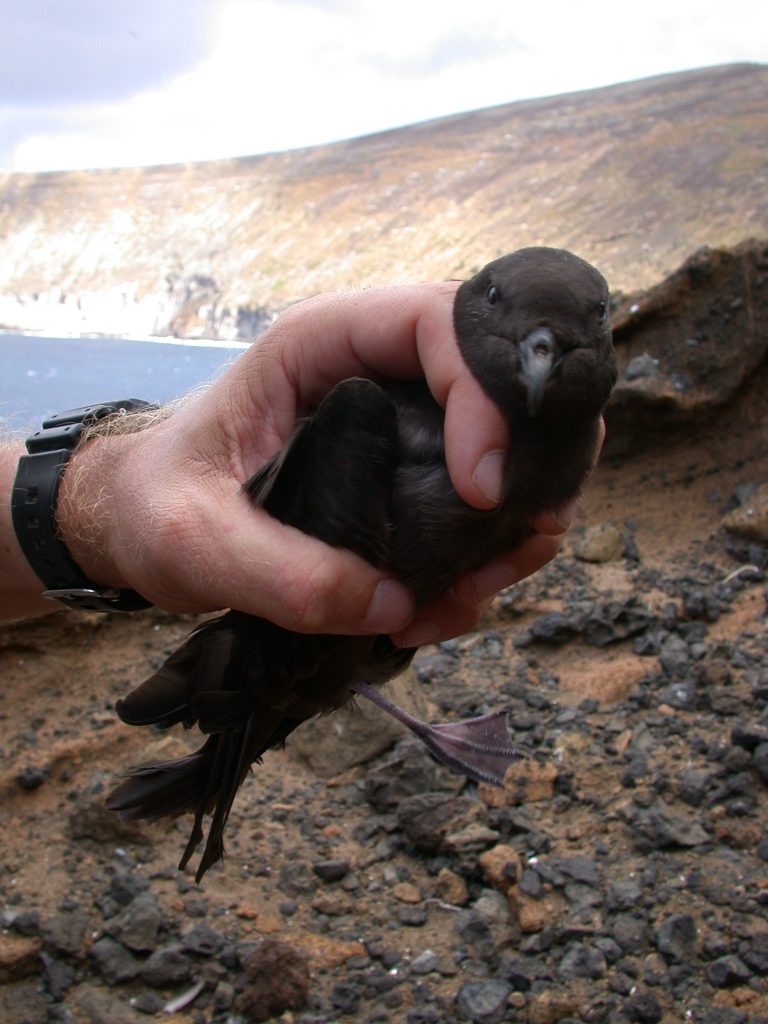 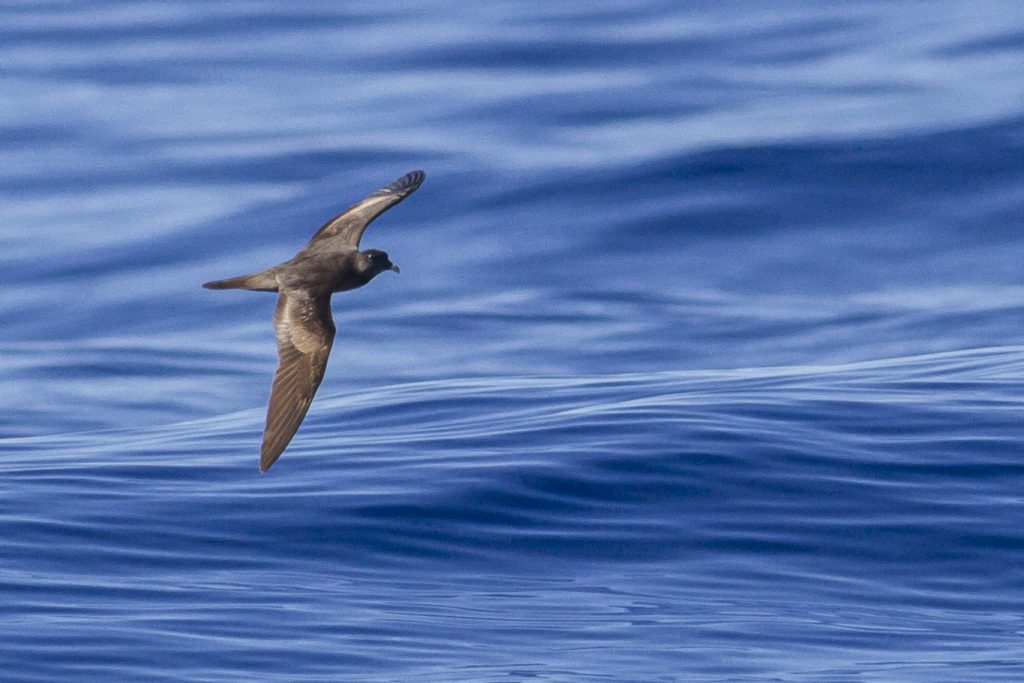