Major Conversations and Actions on Climate Change Ramp-Up: Hawaii’s Preparation for the Future 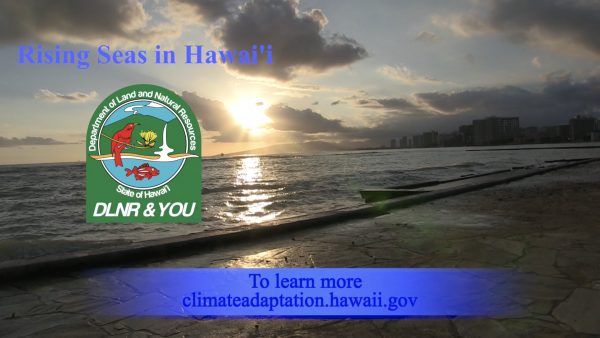 MAJOR CONVERSATIONS AND ACTIONS ON CLIMATE CHANGE RAMP-UP:
HAWAII’S PREPARATION FOR THE FUTURE