The koa tree is endemic to Hawai’i and can be found on all the main islands except Kaho’olawe and Ni’ihau. Koa is the largest native tree species in the Hawaiian islands, reaching heights of approximately 35 m (115 ft). Koa is a member of the family Leguminoseae, subfamily mimosoideae, genus Acacia, subgenus Phyllodineae (Baker et al., 2009). As a juvenile, koa has compound leaves composed of many tiny leaflets. As koa matures, it produces phyllodes instead of true leaves. Phyllodes are flattened, sickle-shaped, leaf-like structures (Baker et al., 2009). Historically, Koa wood was used by early Hawaiians to build ocean-going canoes, surfboards, spear handles, and ukuleles. Koa was considered the wood of Hawaiian royalty. Today, Koa is one of the most valuable hardwoods in the world.

Koa is found at elevations ranging from sea level to more than 1830 m (6,000 ft), across a broad range of climates, from dry to wet. It is not found in Hawaii’s wettest forests. Koa is intolerant of shade, growing best in large clearings. In the open, it is capable of using about 60 percent of the available sunlight on a cloud-free day (Baker et al., 2009). 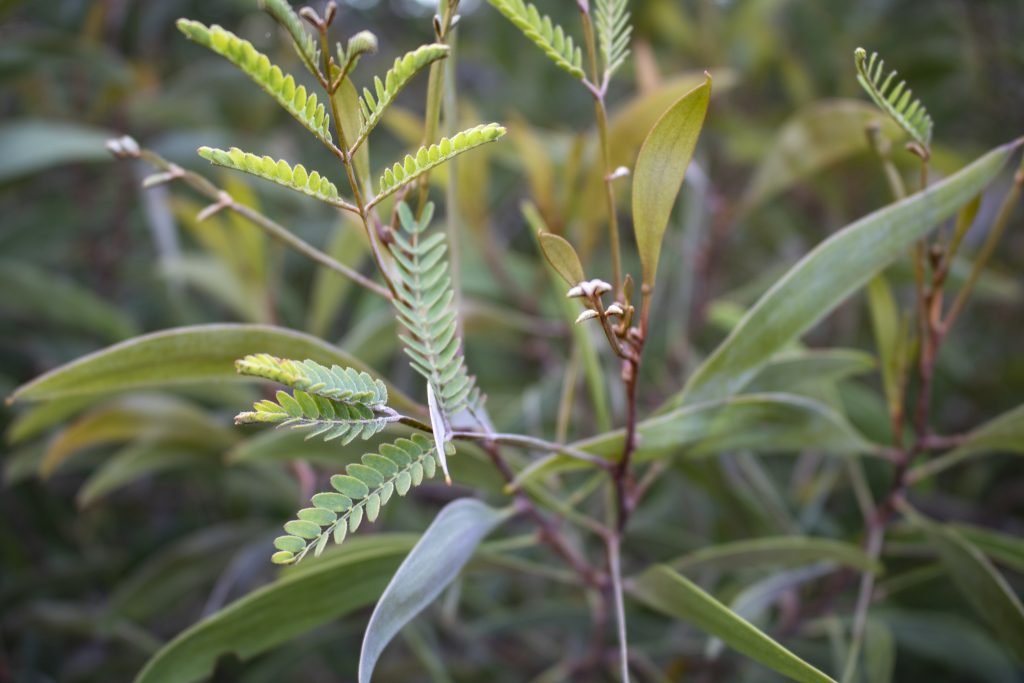 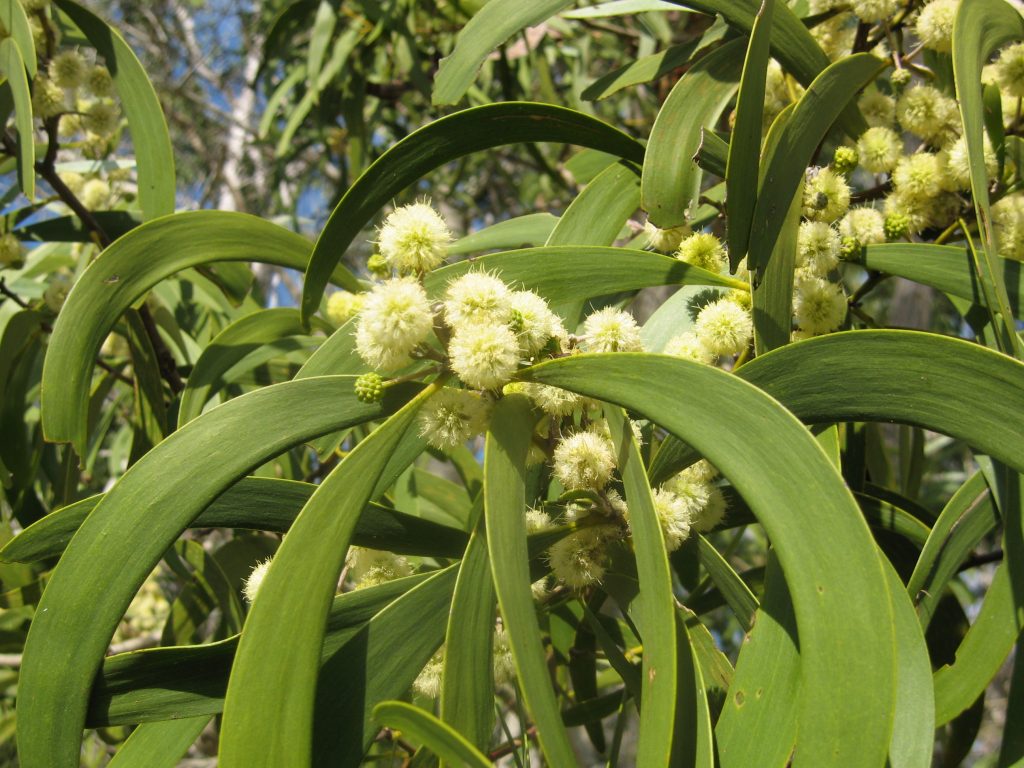 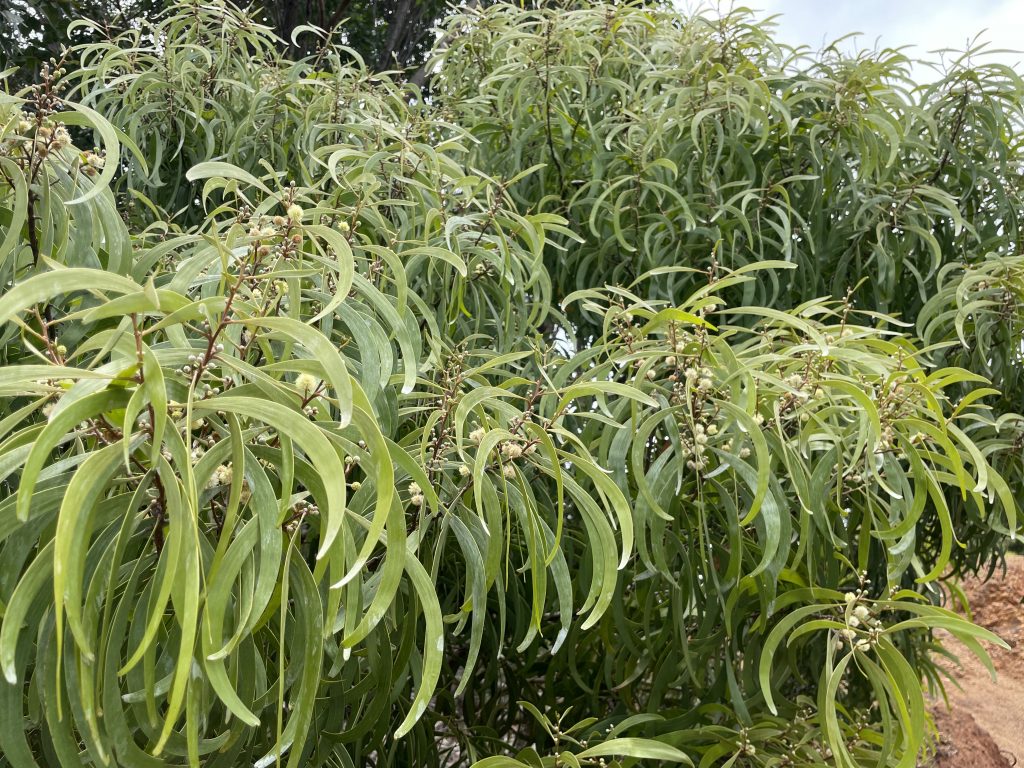