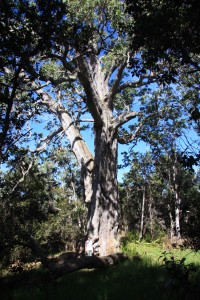 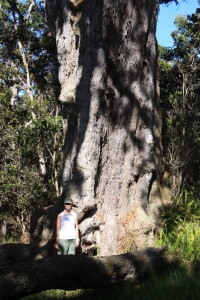 Nominated By: The Nature Conservancy- Hawai’i

Range: Within the Hawaiian islands, this species can be found at elevations ranging from 200 to 6,500 feet, where it often dominates mesic forests. The largest Koa populations are found on Hawaii, Maui, Oahu, and Kauai at elevations of 1,000 to 2,000 meters.

About this species: The Koa tree is endemic to Hawai’i and can be found on all the main islands except Kaho’olawe and Ni’ihau. Koa is the largest native tree species in the Hawaiian islands, reaching heights of approximately 115 feet. Historically, Koa wood was used by early Hawaiians to build ocean-going canoes, surfboards, spear handles, and ukuleles. Koa was considered the wood of Hawaiian royalty. Today, Koa is one of the most valuable hardwoods in the world.