The hunakai, or sanderling, is a sandpiper (Family: Scolopacidae) which is well-known for its habit of foraging at the edge of the surf zone and running up and down the beach to avoid waves while probing the sand for invertebrates. Hunakai are small, plump sandpipers, usually about 19 centimeters (7.5 inches) in length, with bills that are short, straight, and black. Their legs and feet are also black, but the rest of their body is white about the head, pale-gray on the back and ventrally white. Hunakai winter in the Hawaiian Islands, arriving by October and departing for breeding areas in the Arctic Circle by June, with juvenile birds tending to migrate later than adults. Hunakai diet changes markedly with the season, consisting almost exclusively of insects during the breeding season, and consisting of hippid crabs, isopods (Excirolana spp.), insects, talitrid amphipods, polychaete worms, and small bivalve mollusks in winter. Hunakai of both sexes are strongly territorial in and above the intertidal zone, but otherwise forage in with non-territorial groups.

Hunakai may be the most widespread maritime shorebird wintering in North America, with a winter range extending from British Columbia to southern Chile and from Maine to Argentina. Pacific winter range extends from Hawai‘i and the Mariana and Marshall Islands through more southerly archipelagos (Phoenix, Union, and Galapagos Islands)

Preferred foraging habitat during winter is sandy beach, mainly intertidal zone at high tide. Tidal sandflats and mudflats are also used, along with shores of lakes and rivers. Hunakai occasionally make use of rocky shores, sloughs, and river mouths, and have been rarely detected at sewage-treatment plants and municipal dumps. Hunakai tend to exhibit strong fidelity to wintering sites.

The most severe threats to this species are considered to be environmental (e.g., effects of global warming and oil spills). Global warming is expected to have the greatest impact on breeding populations, although reduced food supplies for wintering birds could also result in adverse impacts. The greatest threats to wintering birds in Hawai‘i include loss and degradation of habitat and avian disease. 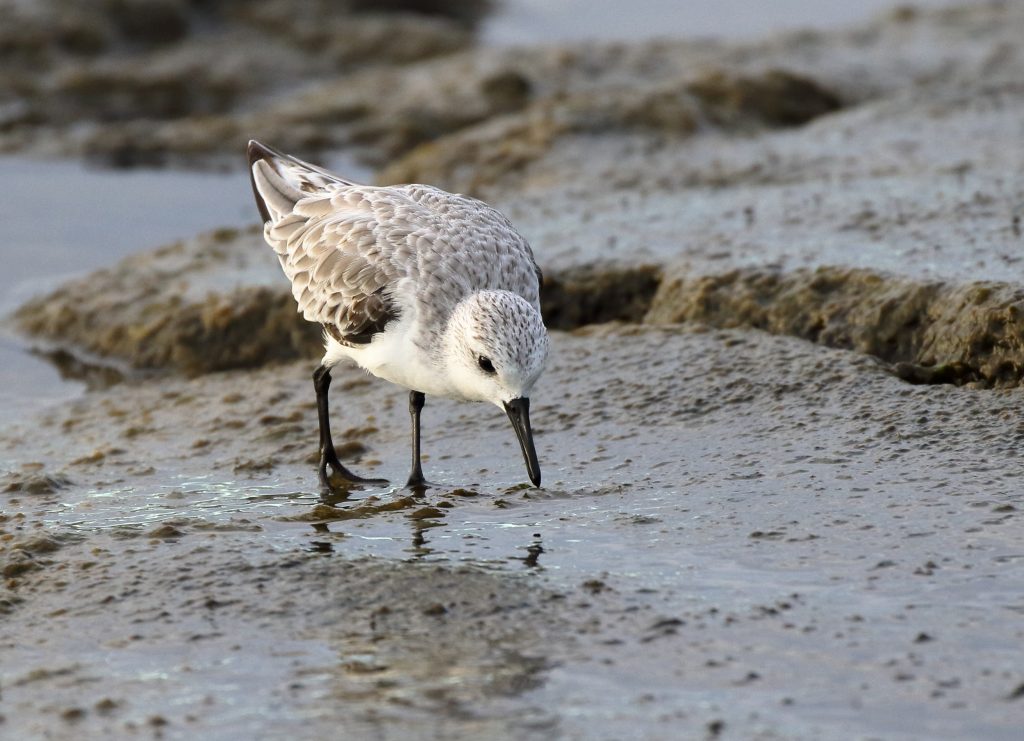 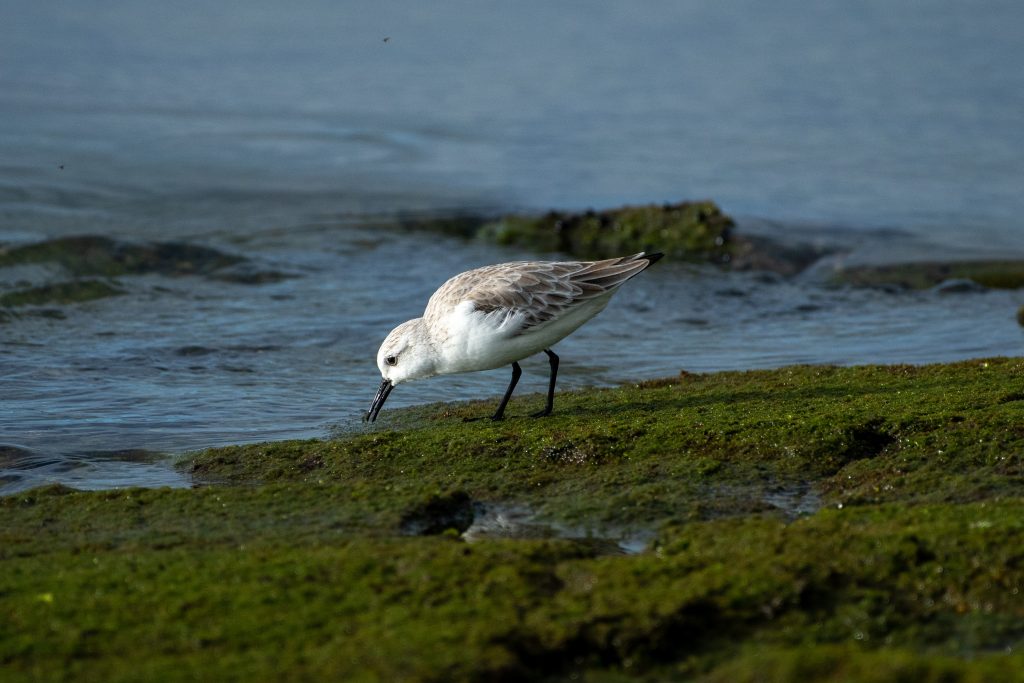