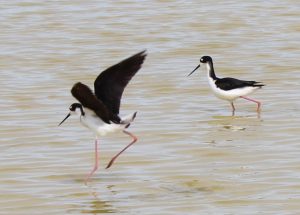 A pair of ʻAʻeo or Hawaiian Stilts at Kanahā Pond.

Centered in the heart of downtown Kahului, Kanahā Pond Wildlife Sanctuary lets you enter a native Hawaiian landscape and see endangered birds within steps of leaving your car, or even while commuting and waiting at traffic lights. Kanahā Pond is one of two major wetland habitats on Maui and was set aside in 1951 as the first wildlife sanctuary in the islands. In historic times it was a considerably larger set of two royal Hawaiian fishponds known as the twin ponds of Kapi‘ioho, constructed over 200 years ago by Kapi‘ioho‘okalani, King of Maui. Half of the original fishpond was changed between 1881 and 1954; when it was filled with rubble from dredging during the construction of the nearby harbor. The remaining pond was greatly altered while it was under military control during World War II.

While this wetland hosts many migrating species, it is considered vital habitat for three native water bird species listed as state and federally endangered, and it provides habitat for over 100 native plant and invertebrate species, and 86 bird species. The Division of Forestry and Wildlife maintains a fence to exclude alien/introduced predators such as cats, mongooses, rats and alien grazing animals such as deer and pigs. DOFAW staff also outplant native plants to provide cover and food for native birds and insects.

Birdwatching, hiking, native plant and insect study. An accessible pathway into the pond, leading to the viewing shelter begins from the parking lot on Keolani Place on the west side of the sanctuary; the parking lot and gate is open daily from sunrise to sunset. Trails starting at the east side of the pond from the Amala Place gates are open daily from sunrise to sunset, from August 31st  to March 31st when birds are not nesting.

For a more detailed list on the species of birds you can observed in Kanahā Pond visit the Hawaiʻi Birding Trails. 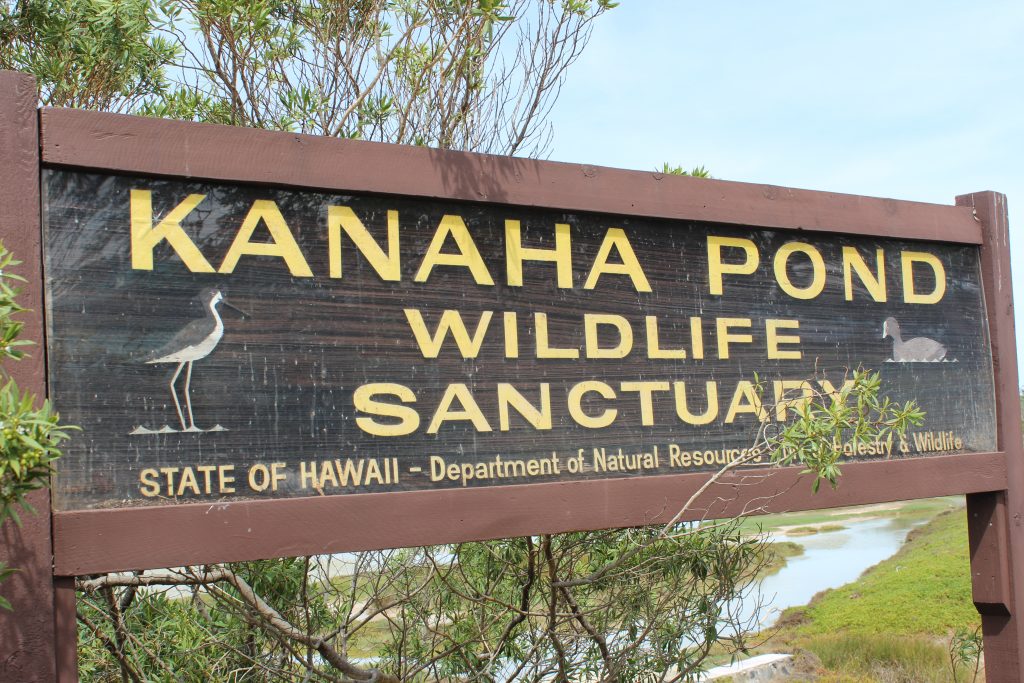 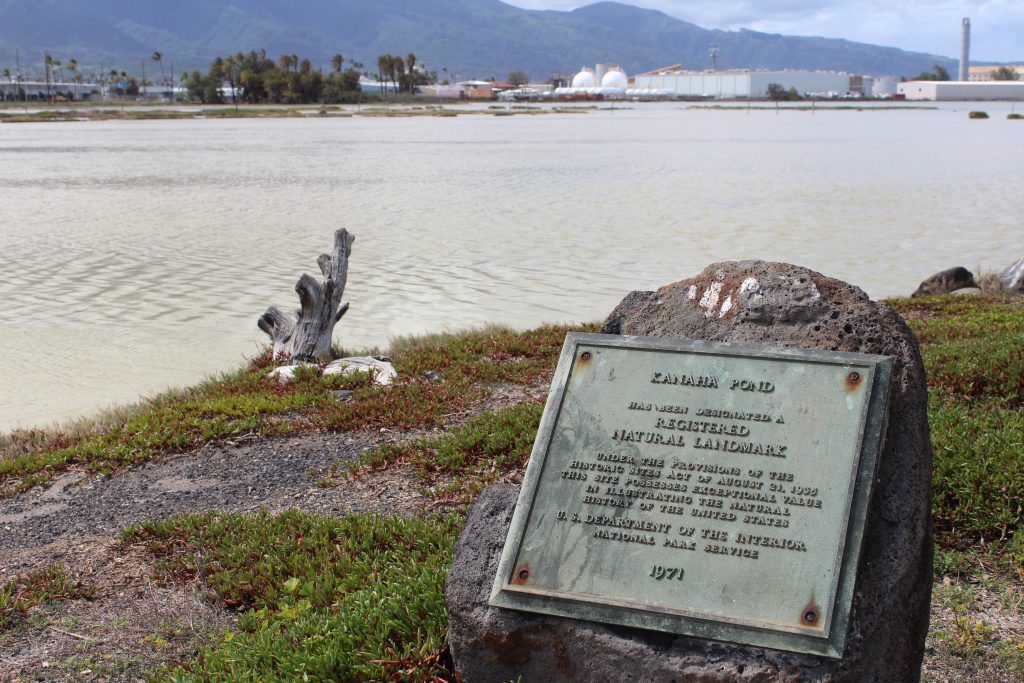 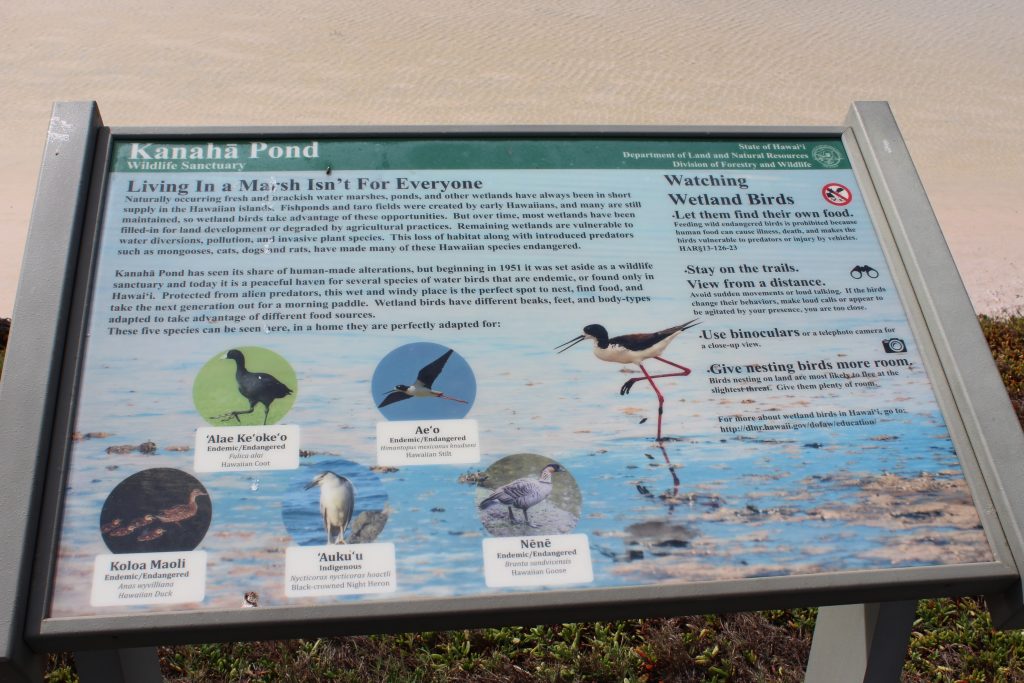