The Kipuka ‘Ainahou Nēnē Sanctuary was established officially during March 1974 in the area between the 1935 and 1852 lava flows, where Woodside studied the wild Nēnē in 1955. This sanctuary contains approximately 15,520 ha (38,400 arcres) of State-owned land and extends from the Saddle Road (running between Mauna Kea and Mauna Loa) southeasterly onto the lower flank of Mauna Loa. The elevation varies from about 1,770 m to 2,740 m (5,800-9,000 feet) and the vegetation is similar to that found in the Keauhou Sanctuary. A release pen was constructed in the sanctuary during June 1973 and 61 Nēnē were placed in the pen during the week of 2-6 July; additional Nēnē were added to the pen in early 1974.

Kipuka ʻAinahou Nēnē Sanctuary is also a designated Public Hunting Area. All hunting on Hawaiʻi Island and in the State of Hawaiʻi is guided by the Rules Regulating Game Bird Hunting, Field Trials, and Commercial Shooting Preserves under Chapter 13-122 and the Rules Regulating Game Mammal Hunting under Chapter 13-123. For information on Hunter Education, hunting licenses, or other issues, visit the statewide Hunting Homepage. 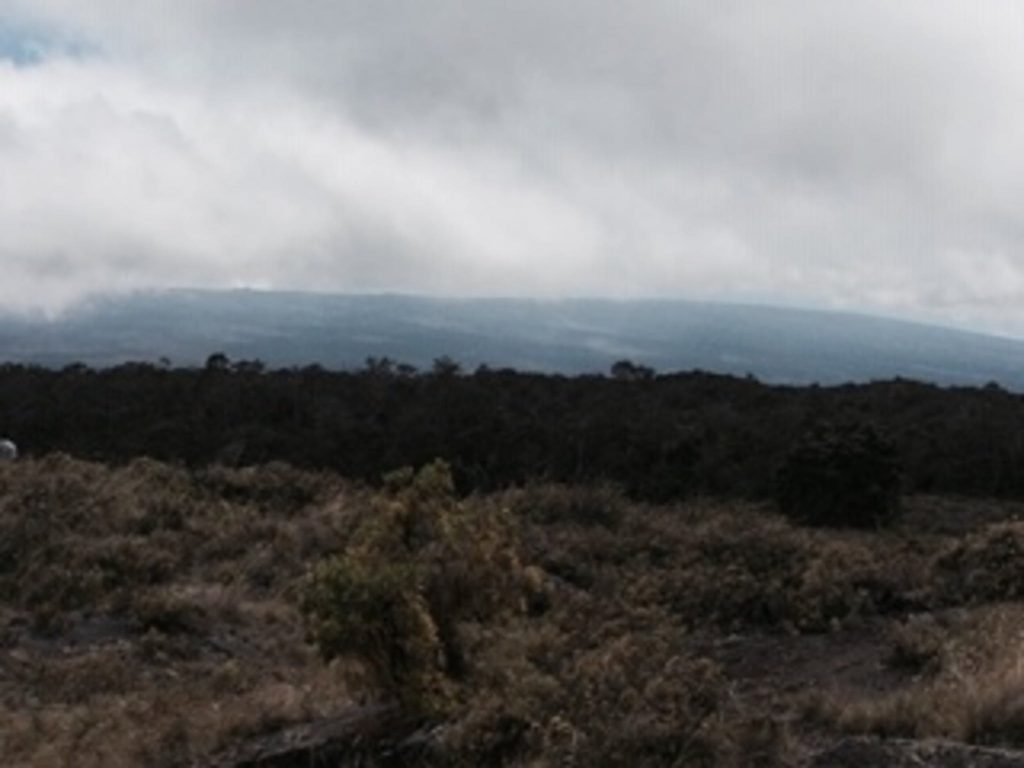 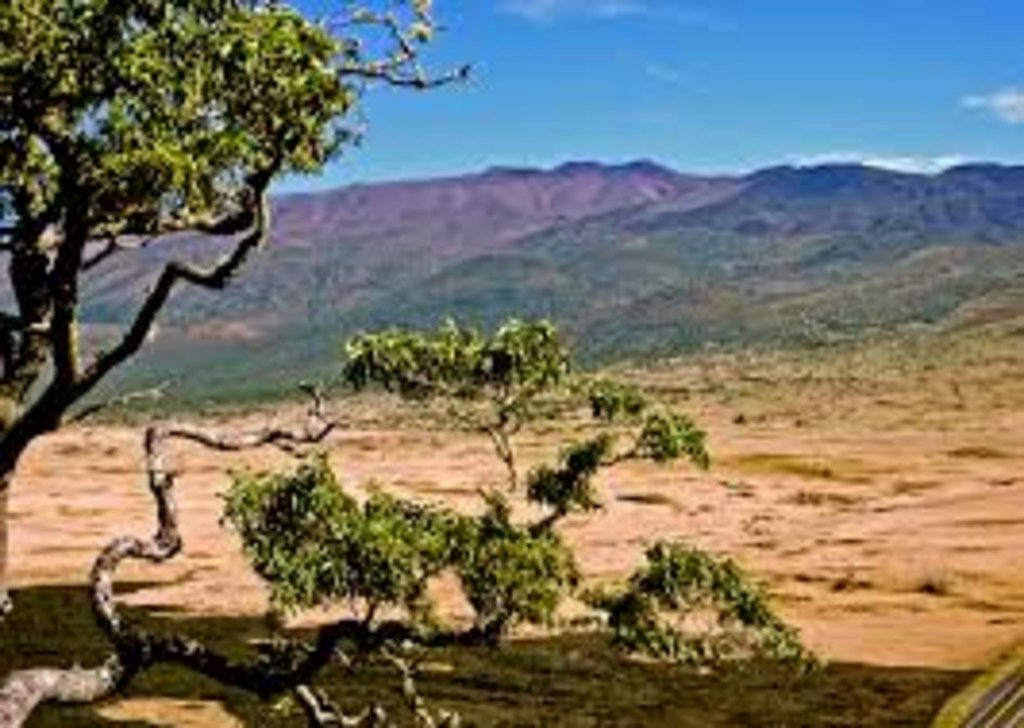