An extension to this NAR has been added! More information is on our page for the Hono O Nā Pali Extension 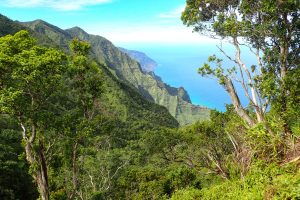 Hono O Nā Pali Natural Area Reserve (NAR or Reserve) occupies 3,579 acres (ac) (1,448 hectares (ha)) on the island of Kaua‘i. The Reserve was designated in 1983 and expanded in 2009 to preserve native natural communities in the Hanalei and Waimea Districts, including the Hanakāpī‘ai, Hanakoa, and Waiahuakua ahupua‘a. The NAR includes perennial streams, riparian and ridgeline habitat, lowland and montane forests, rare plants, endemic stream fauna, and forest bird and seabird habitat. The Reserve stretches from sea level along the picturesque Nā Pali coast to the highest point at Pihea (4,284 feet (ft), 1,306 meters (m)). The Reserve encompasses parts of Hanakāpī‘ai and Hanakoa streams and all of Waiahuakua Stream; the southern boundary of the NAR is the south side of the Alaka‘i Swamp Trail.

The Reserve can be broadly classified as containing three major ecosystems including lowland mesic, lowland wet, and montane wet.

Montane wet communities are found at elevations between 3,000 and 6,600 ft (914 and 2,012 m) in areas with annual precipitation greater than 75 in (1905 mm). The upper part of Hono O Nā Pali Reserve is an eroded plateau with a series of ridges and valleys covered with ‘ōhi‘a dominated montane wet forest communities.

Montane wet communities also include bogs with low-stature ‘ōhi‘a, and a variety of bog-adapted, low-growing shrubs, herbs and sedges. 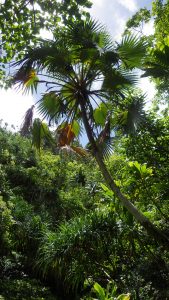 Feral pigs pose a significant threat to the native biodiversity and watershed integrity of Hawaiian forests by damaging native vegetation and exposing soil to erosion. In montane wet forests, there is a direct correlation between pig-induced soil disturbance and the increase of alien plants. Pigs are also known to eat endangered ground-nesting seabirds and destroy their nests.

Goats are extremely destructive herbivores capable of eating nearly any type of vegetation. Goats are especially damaging to native plant species, which having evolved without browsing mammals, lack defense mechanisms such as spines or chemicals that are poisonous or foul tasting. Feral goats are the major threat to the native ecosystems at lower elevations of the Reserve, and much of the native habitat in these areas has been severely degraded by foraging and activity of large populations of goats.

Deer feed on a number of different plants including both introduced and native species. Since black-tailed deer are known to eat a variety of introduced species, it is very likely that they act as seed dispersers. Black-tailed deer occur in both wet and dry areas. Although deer have not been observed within the Reserve their numbers and range are expanding and they occur just outside the Reserve. Thus there is a high likelihood that they will eventually impact Hono O Nā Pali.

The overall management goal is to manage threats to the integrity, diversity and functioning of Hono O Nā Pali NAR ecosystems so that the unique natural resources are protected, maintained, and enhanced. In general, management at Hono O Nā Pali NAR has primarily included habitat protection through the construction of several small fenced exclosures, weed control and habitat restoration within these exclosures, and rare species monitoring and collecting. NAR staff also work on monitoring, education and outreach, and review special use permits for certain activities proposed in the NAR.

Ungulate management for feral pigs, goats, and deer is needed to protect the biological and water resources of the Reserve and limit damage to native Hawaiian ecosystems and endangered plants and animals. To reduce ungulate numbers sufficiently to protect the resources of the NAR, a combination of strategic fencing and animal removal from high priority areas is needed. Without fencing, perpetual ungulate control is needed because of reproduction of existing populations and ingress from adjacent properties.

Weed control goals for the existing Hono O Nā Pali NAR include early detection and preventing the establishment of incipient, habitat modifying weeds that are not currently present in the NAR or are still localized. For priority weeds already present in the NAR, the goal is to eliminate all known occurrences within targeted control areas and/or to contain the spread of priority species. Removal of ungulates from fenced areas is a critical step in weed control, particularly in relatively intact montane forests because it allows for the recovery of native vegetation by minimizing ground disturbance and reducing the spread of weeds by ungulates. 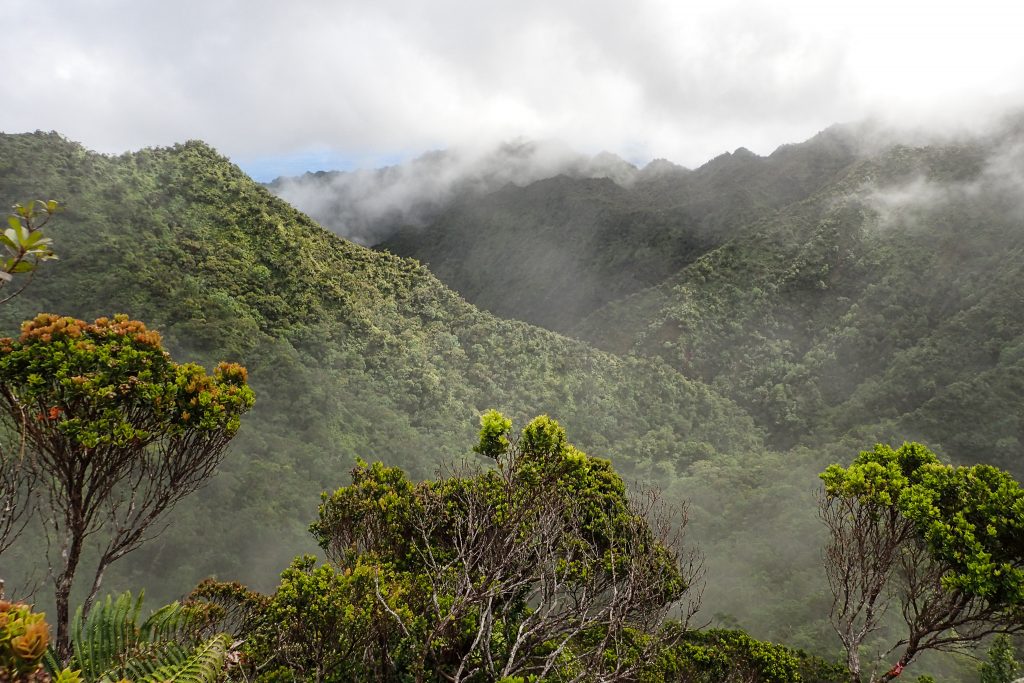 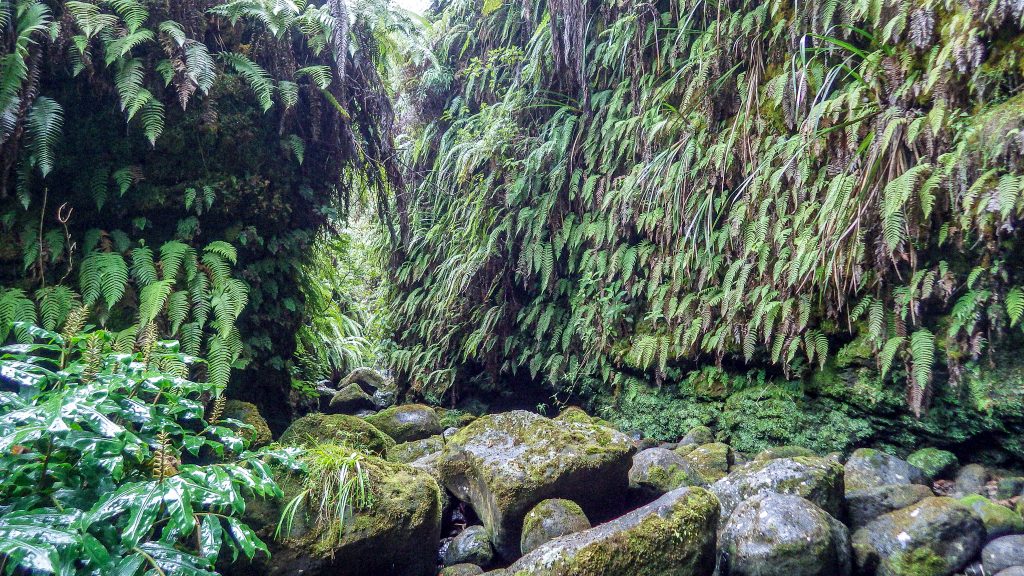 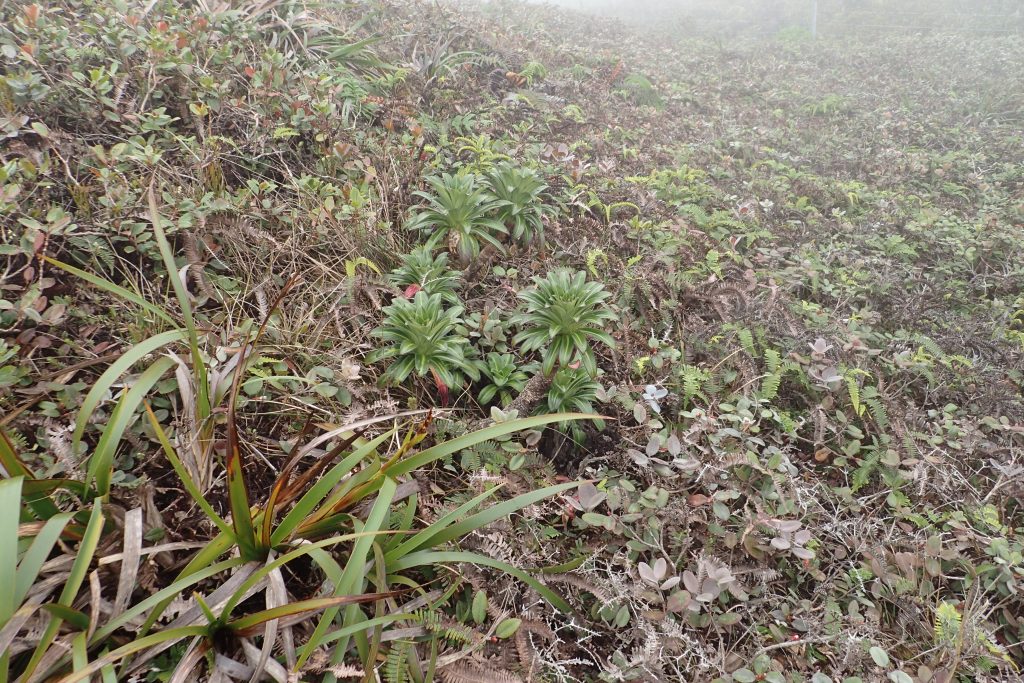 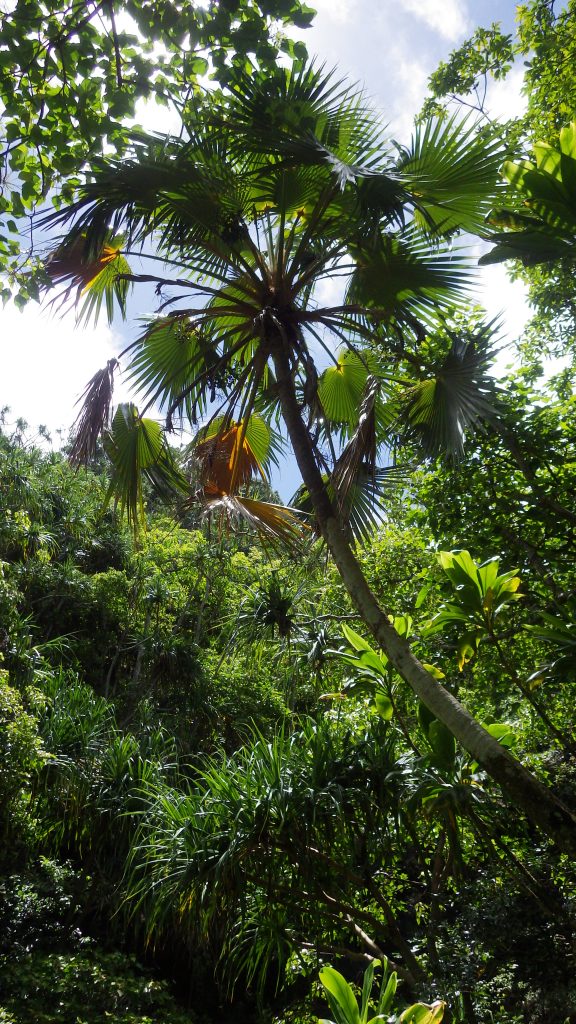 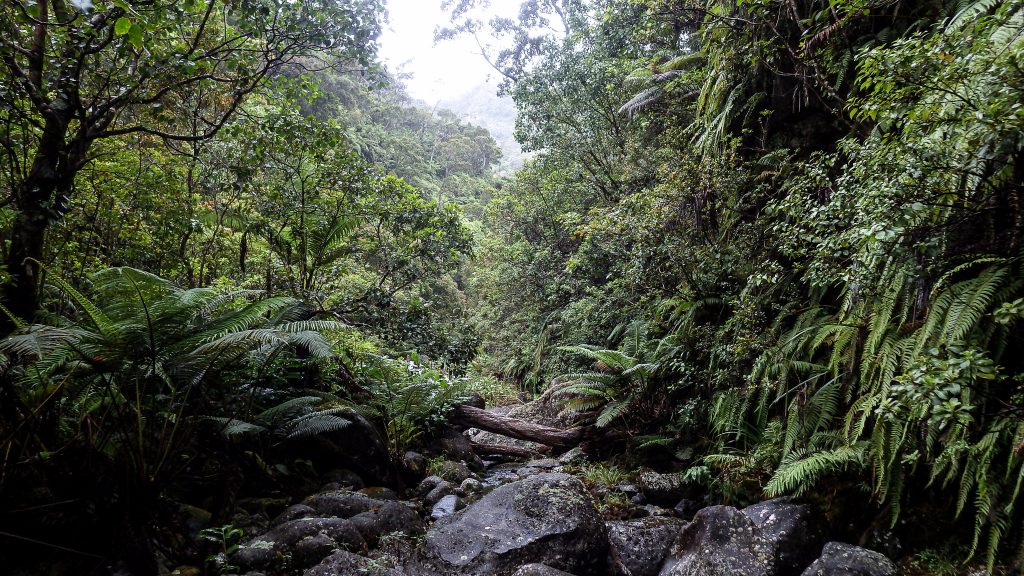 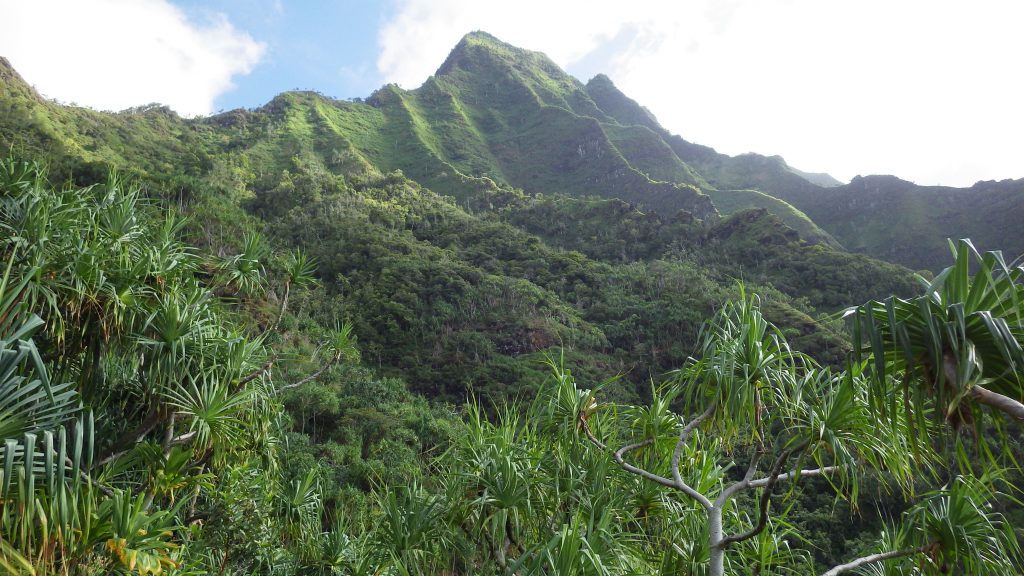 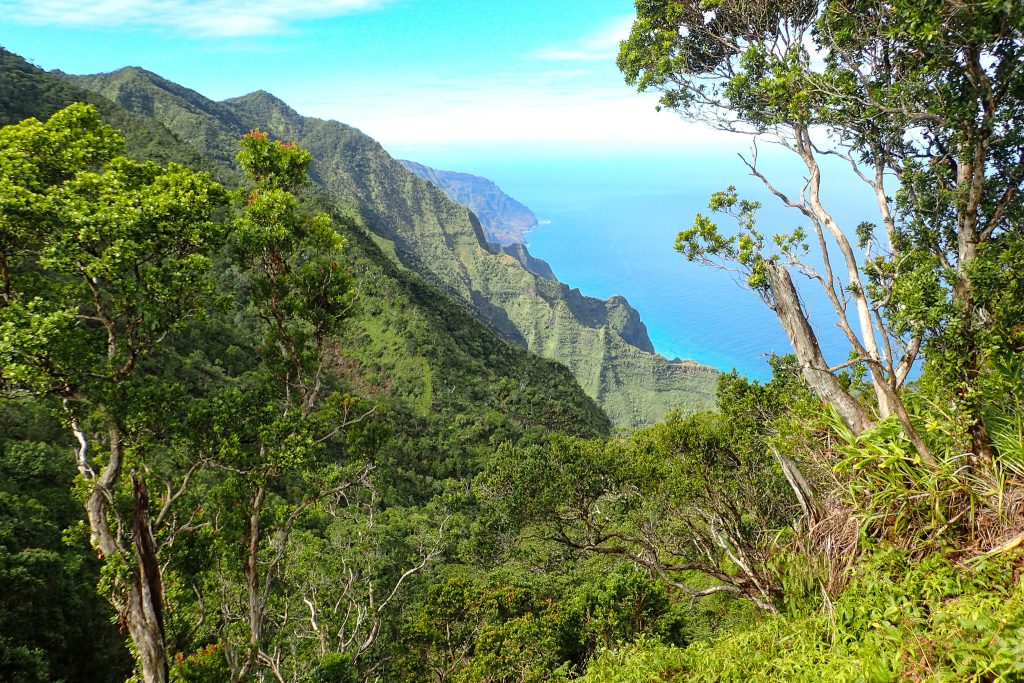