Kawainui Marsh was recognized as a Ramsar Wetland of International Importance in 2005 for its historical, biological, and cultural significance. The wetland encompasses around 830 acres of land and is the largest remaining wetland in the state of Hawai‘i.

The marsh is located in Kailua on the island of O‘ahu, and bordered by major roadways such as Kalaniana‘ole Highway, Kailua Road, Kapa‘a Quarry Road, etc.

Kawainui Marsh has been recognized by the U.S. Fish and Wildlife Service (FWS) as a waterbird recovery area as it provides habitat for four endemic and endangered Hawaiian waterbirds. It also plays a role in the Ko‘olau Poko region watershed as an important source of flood control and sediment filtration protecting urbanized areas of Kailua and the Kailua Bay Ecosystem through groundwater recharge and improved water quality.

The marsh can be viewed from multiple areas. A walking trail into the eastern boarder of the marsh extends from Kaha Park, at the end of Kaha Street in Kailua. Views of the marsh are also available from the Ulupō Heiau State Historic Site, and the Nā Pōhaku o Huawahine trail on Kapaʻa Quarry Road. 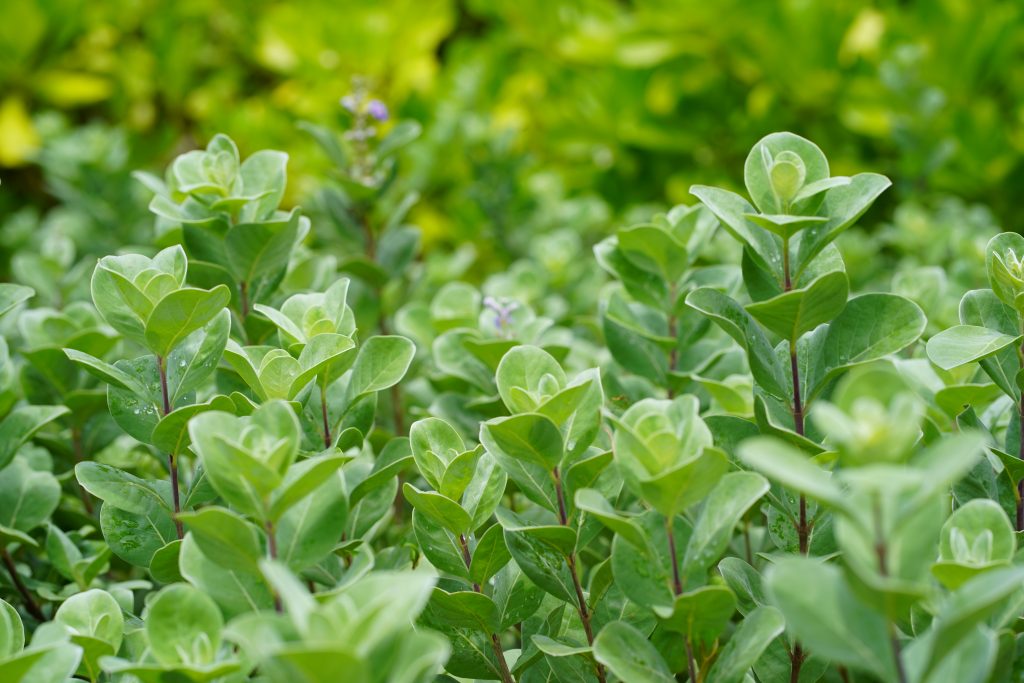 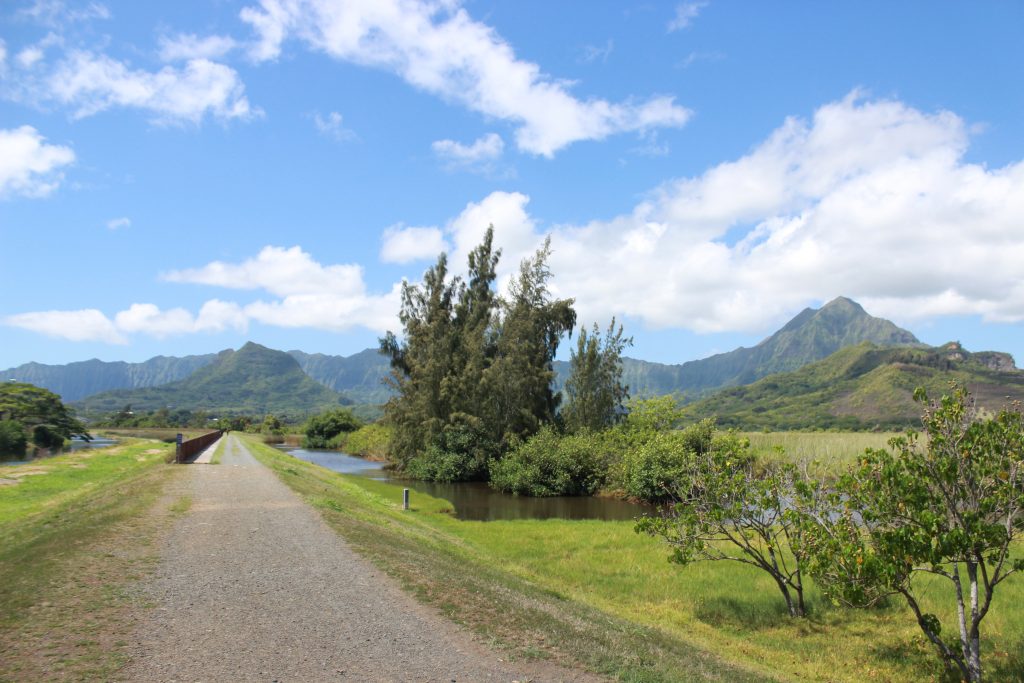 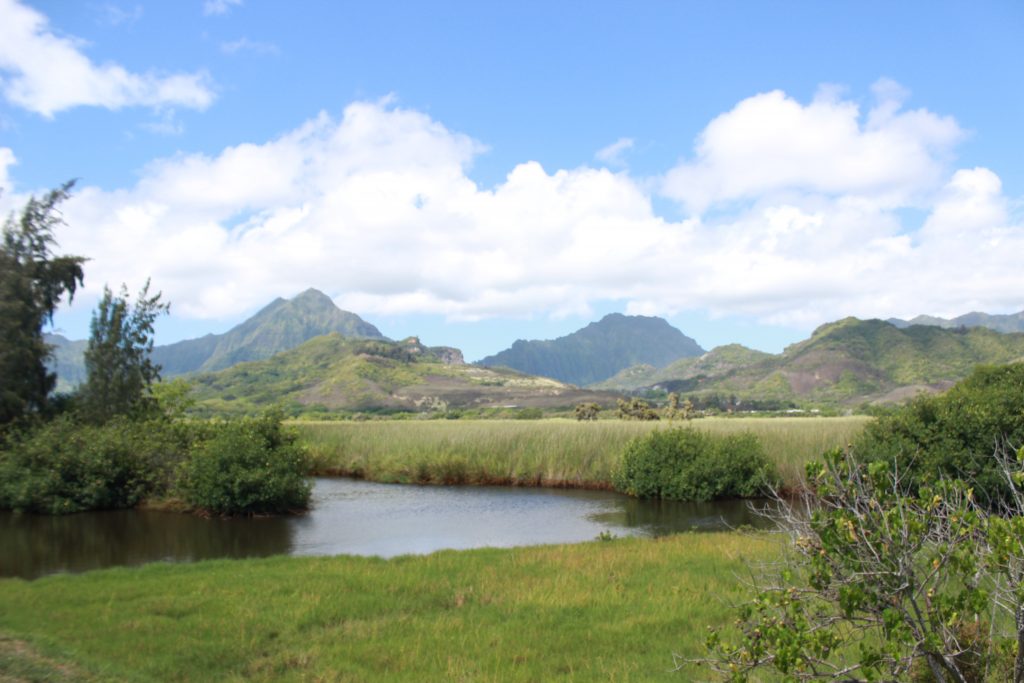 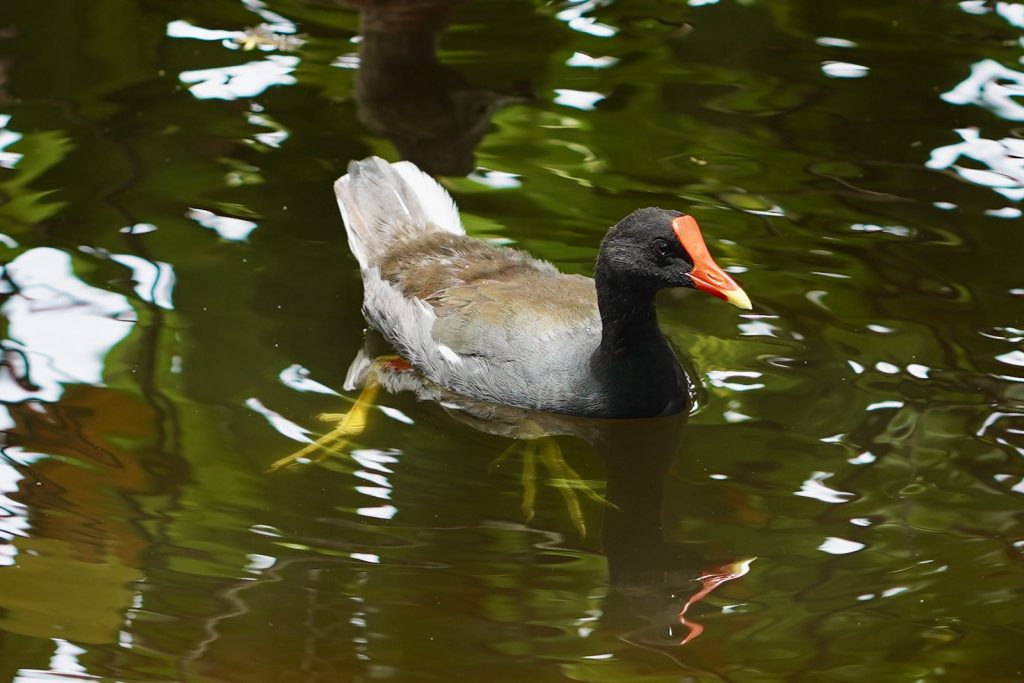