Puʻu Waʻawaʻa Forest Bird Sanctuary was established on October 12, 1984, after the state BLNR withdrew 84,397 acres, including the 3,820 acres of land dedicated to this forest bird sanctuary. On July, 2002, an executive order was issued to formally label the area, with a legal defined purpose as a forest bird sanctuary.

Prior to 1985, very few young trees were present and old ones were dying without replacements. Native vegetation was being invaded by exotic and invasive grasses and weeds. Grazing from cattle and ungulates became a problem and further threatened the native vegetation. Feral pigs also damaged native tree seedlings, ferns, and herbs growing on the forest floor through trampling due to their hooves.  If grazing had continued, the entire mountainside may have been transformed to an open grassland.

Beginning in 1990, management actions such as feral ungulate control, fencing of rare plants, removal of non-native trees, and control of banana poka were initiated to safeguard and improve forest cover and wildlife habitats. The forest experienced extensive recovery after livestock removal – koa, ‘ōhi‘a (Metrosideros polymorpha), and other native plants germinated by the thousands. Most of these species grew rapidly and exhibited excellent survival. Several rare plants, not recorded for several decades, have reappeared and show signs of increasing distribution. 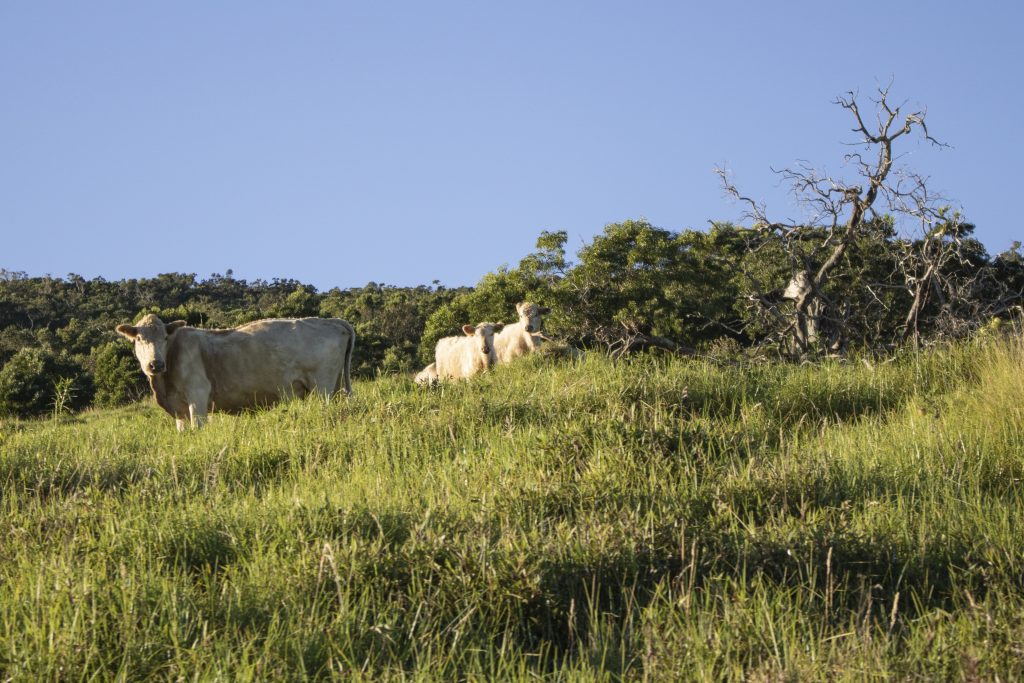 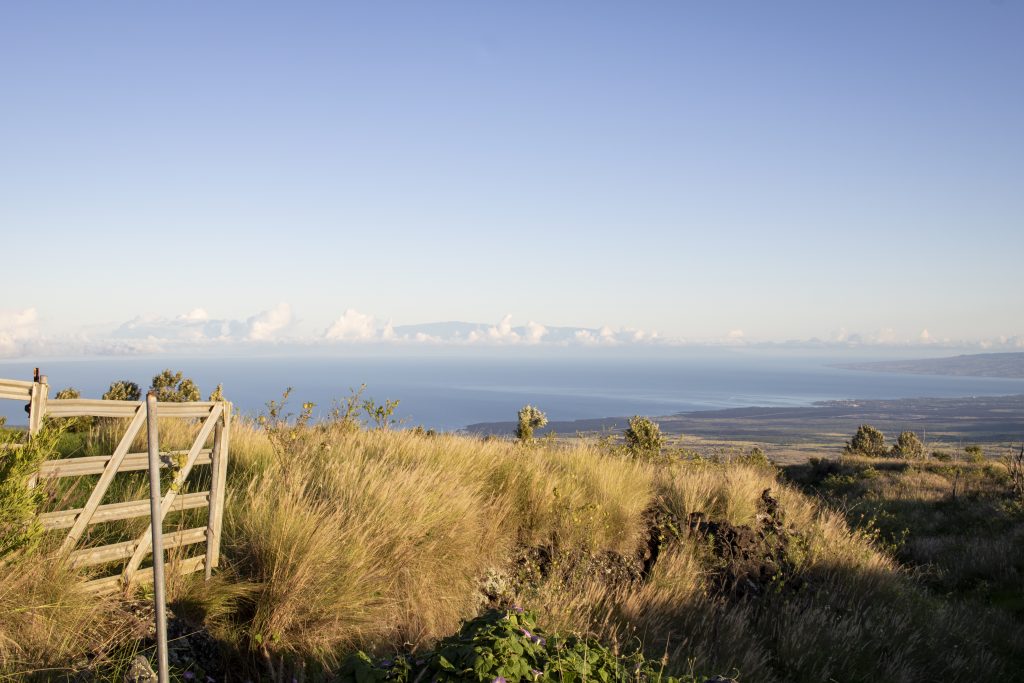 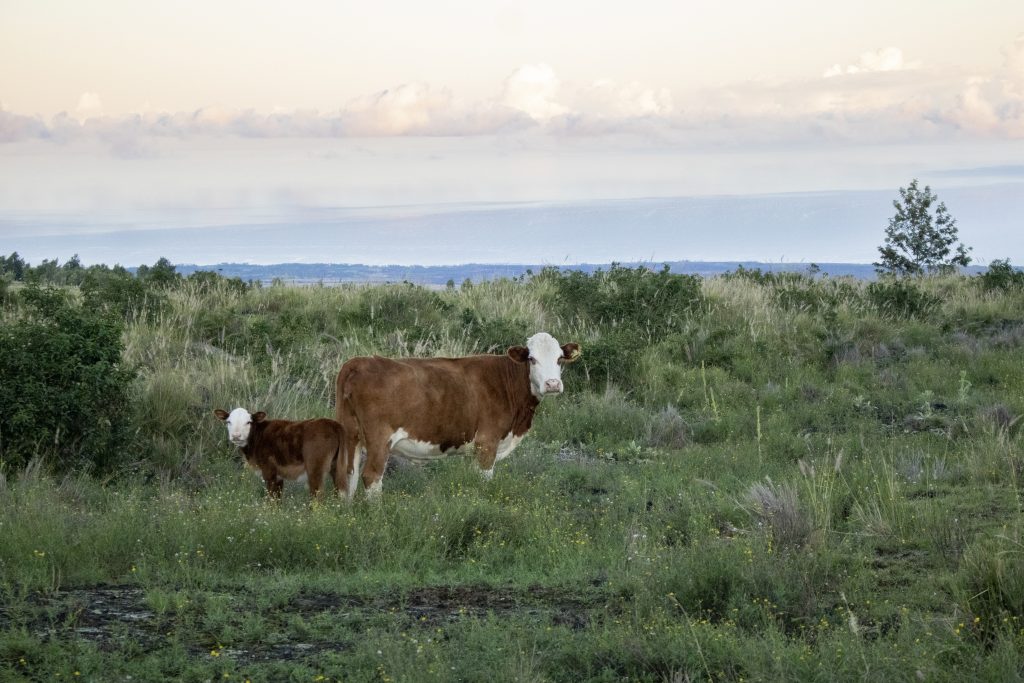 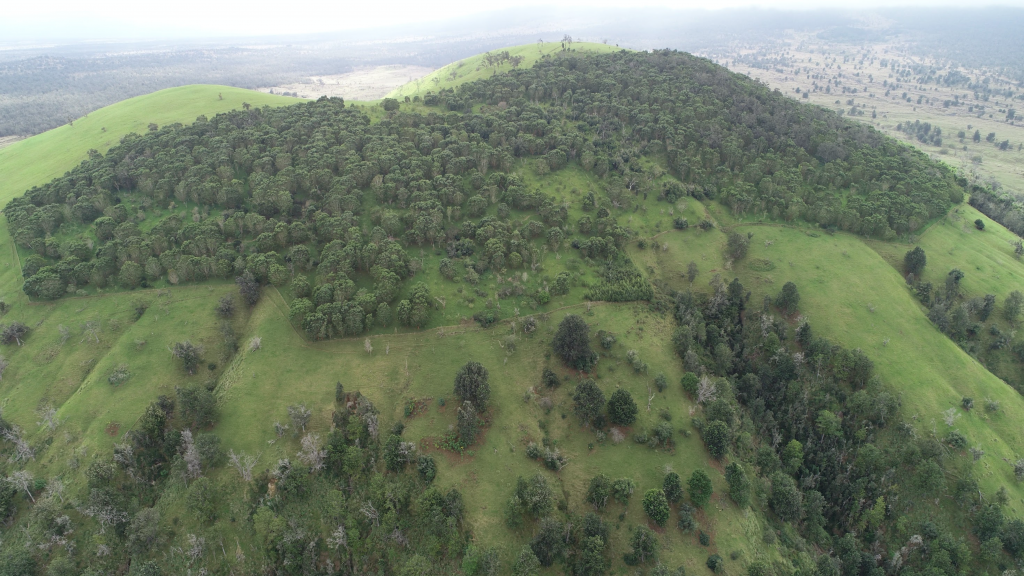 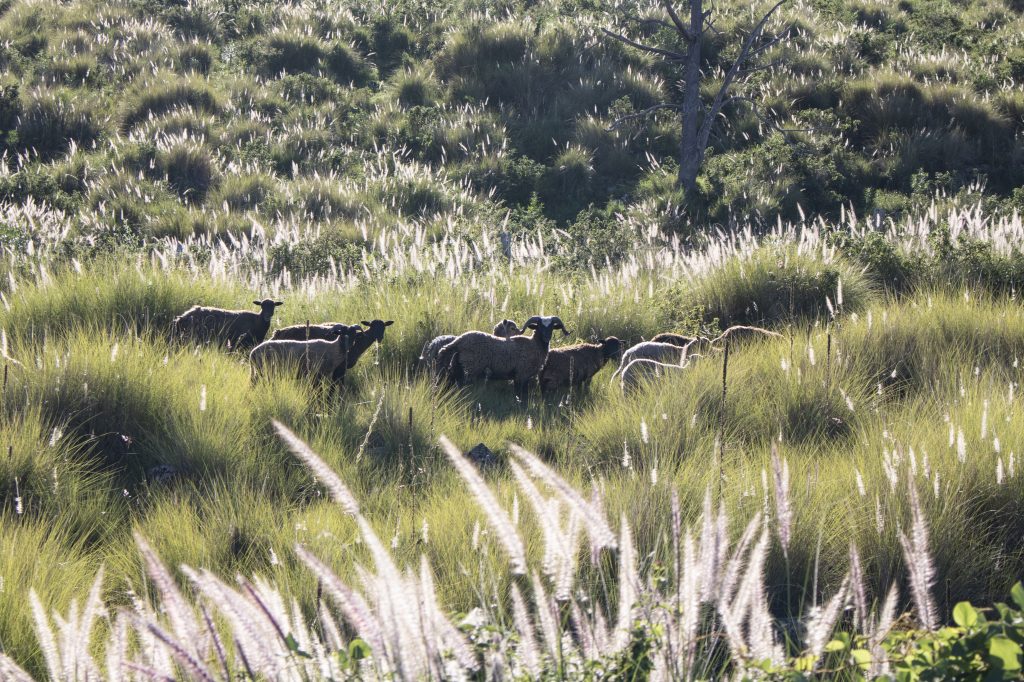