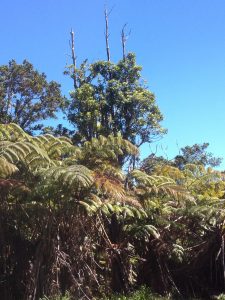 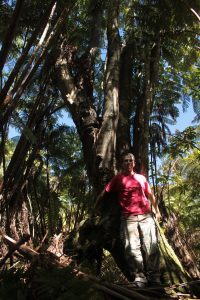 Range: Within Hawai’i, Kawa’u is generally found at elevations of 1970 to 4600 feet in mesic and wet forests. This species is also found in open bogs.

About this species: Indigenous to Hawaii and the only member of the Holly family native to the Hawaiian islands. Kawa’u was used by early Hawaiians for making kapa anvils called kua kuku. The wood of this species was also used for trimming canoes and for saddle trees.